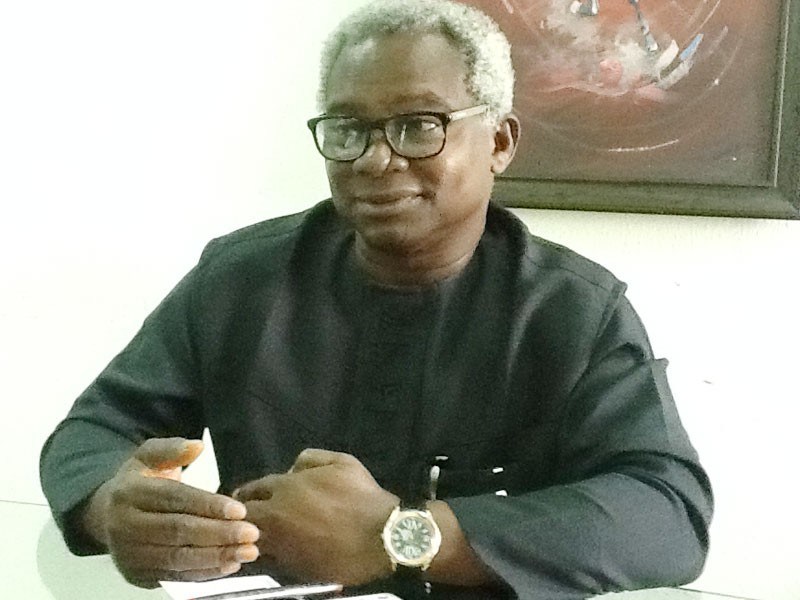 The News Agency of Nigeria (NAN) recalls that the Federal Government recently announced that it would establish Integrated Farm Estates across the 109 senatorial districts of the country.

However, the government’s plan had been faced with mixed feelings, as some people wrongly feel it is an indirect way of reintroducing the controversial Rural Grazing Area (RUGA) project.

Okechukwu, on Sunday, urged the people of the zone and communities in Enugu State in particular to participate fully in the Farm Estates project as it would be community-based and managed by the communities themselves.

He said that the Federal Government’s programme, meant for the 109 Senatorial districts in the country, was a presidential mandate to close bandits’ market, provide employment and food security.

He explained that the appeal had become necessary “because our people are embarrassingly missing billions of naira budgets from the Anchor Borrowers Programme, one of the key projects in the Buhari’s Agrarian Revolution Value Chain”.

The VON boss said: “One with a progressive mind should subscribe to this people-oriented and laudable back-to-land project.

“It is clearly community-based aimed at generating mass employment, as the creation of employment is the best way to close banditry, kidnappings and terrorism in our land. For an idle mind is the devil’s workshop”.

Okechukwu said that it was regrettable that some people’s past-time has become stock-pilling hatred against the central government as if President Muhammadu Buhari was going to preside over Nigeria for life.

“We should not gloss over the truism that the central government remains the only common shelter, which shelters us all.

“In no distant future, Nigeria will take her destined status as the giant of Africa. Therefore, it is not pragmatic to cut our nose to spite Buhari’s face,” he said.

According to him, South-Easterner should not reject humanitarian projects which ignite employment, close bandits’ market, reduce poverty and provide food security all because of sentiments.

Okechukwu further said that he was happy that the Executive Secretary of the National Land Development Authority (NALDA), Prince Paul Ikonne, a South-Easterner had clarified the concept of the Farm Estates programme.

According to him, the true position is that the national integrated farm estates project is designed to accommodate the youth from that community in order to engage them in the entire agricultural value chain.

“And it depends on what the community is interested in going into, some states are getting into poultry like in the north, in the south like Abia they’re doing fishery and rabbit rearing.

“In Oyo, the people are into rabbit rearing and crop farming and in Ekiti they are opting for crop farming.

“It is not another or anything that has to do with Rural Grazing Area (RUGA); what we have is poultry, fishery, piggery and any farming model of the choice of the community,“ he said.

Presidency Explains Buhari On Being ‘Careful With Uzodimma’