Another Catholic Priest Kidnapped In Kaduna 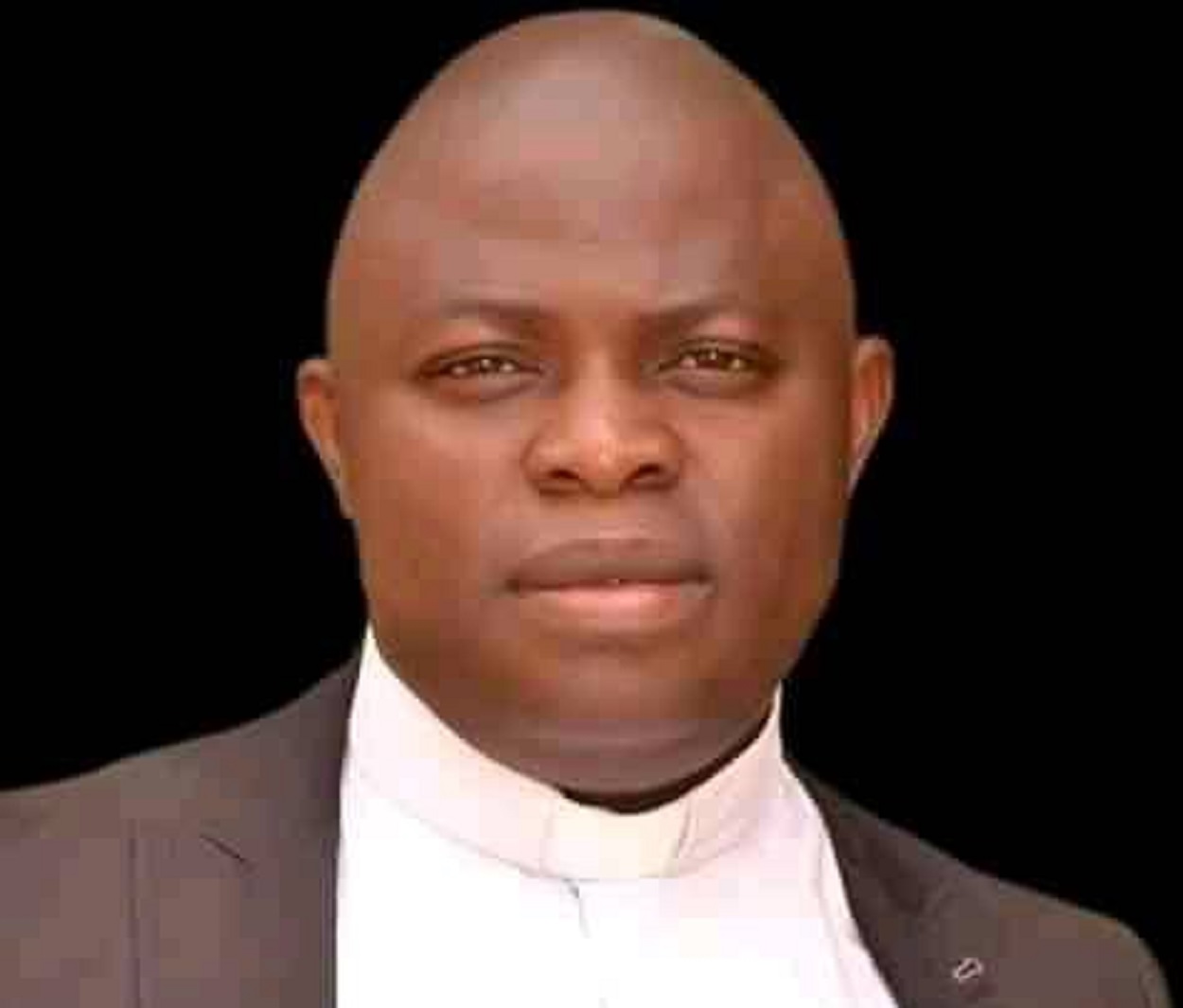 A catholic priest has been reportedly kidnapped at Yakusak in Ikulu Chiefdom of Zagon Kataf LGA, Kaduna state barely 24 hours after the discovery of the body of a pastor of ECWA who was hacked to death by assailants.

Green White Green (GWG) had earlier reported that Reverend Silas Ali, the presiding pastor of the Evangelical Church Winning All (ECWA), in Zango Kataf Local Government Area of the state was said to have departed for Kafanchan on Saturday.

Nothing was heard of him, until his corpse was found by a search party early on Sunday, at Kibori community, near Asha-Awuce, where he was apparently attacked and hacked to death.

The kidnap of another priest, Rev. Fr. Benson Yakusak, in the area was reported by the Hausa Christians Foundation (HACFO) on its Facebook page.

In a post on Tuesday, the Foundation wrote; “PRAYER ALERT!

“Join us to Pray for God’s intervention concerning this God’s Servant. We shall not loss this one to these evil people in Jesus Name. Amen!”