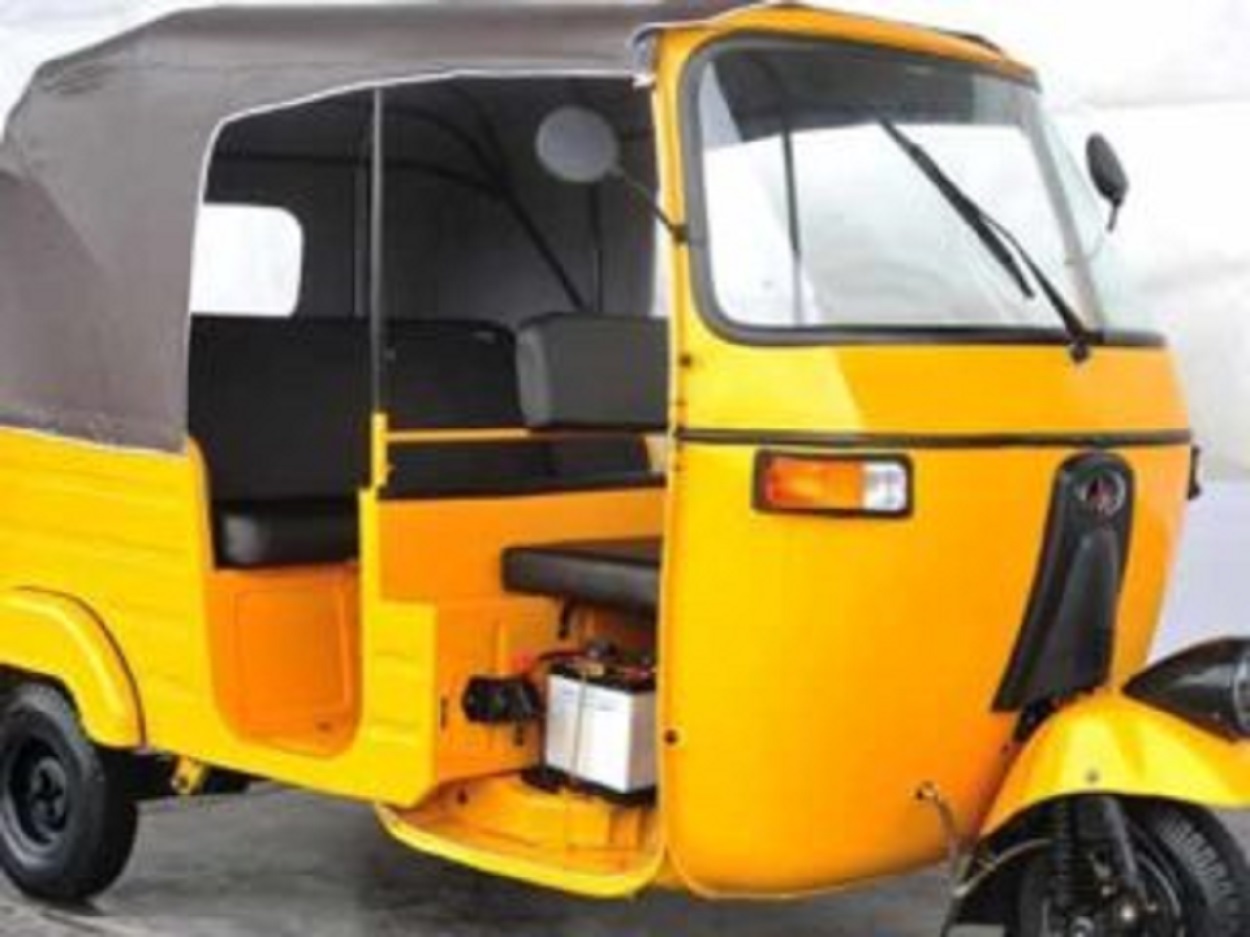 A man has reportedly committed culpable homicide for allegedly killing a keke operator in Ilorin, Kwara State over an argument on N2,500 broken parking light of a Honda bullet car.

GWG gathered that the incident happened, on Monday, at about 4:50 pm at the Gerin Alimi area of the metropolis.

It was also gathered that the tricycle operator, identified as Kola Adeyemi, aka Daddy Samuel, had hit a Honda Bullet car with registration number BX 954 AJL black colour, driven by one Kayode Oluwatomi, a staff of BYC consultant firm, Irewolede area of Ilorin, at the back, breaking one of the vehicle’s parking light valued at N2,500.

Eyewitness account revealed that the said tricycle operator begged to pay N2,000 for the broken car light but the driver of the vehicle reportedly refused the option.

“Argument ensued and the driver slapped the keke operator and he slumped. The Keke Napep man was confirmed dead at Garin Alimi hospital, Ilorin, where he was rushed to,” a source said.

“A case of culpable homicide yesterday 13/09/2021 at about 1945 hours. One Ganiyu Adevayo ‘m’ vice-chairman Tricycle Riders Association Garin Alimi/Asa Dam Unit, Ilorin reported at Budo Nuhu Police station that same date at about 1650 hour, a tricycle operator, one Kola Adeyemi, ‘m’ of Boluwaji Area, Egbejila, Ilorin hit a Honda Bullet car with Reg/No. BX 954 AJL black colour driven by one Kayode Oluwatomi a staff of BYC consultant firm, Irewolede Area Ilorin at the back and broke one of its parking light valued at N2,500.

The said t keke operator begged to pay N2,000 for the broken light but he refused.

“Argument ensued, the driver slapped the tricycle operator and he slumped. He was confirmed dead at Garin Alimi hospital, Ilorin, while the driver has been arrested and undergoing investigation.

“He will be charged to court as soon as investigation is completed.”