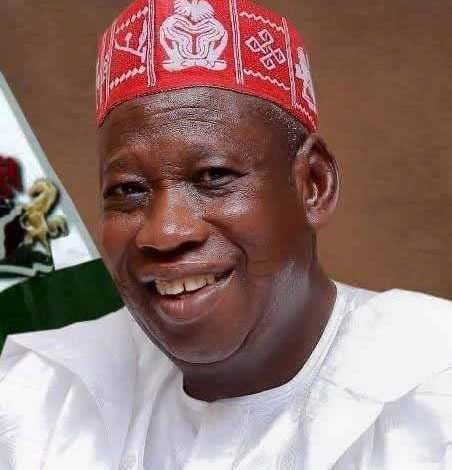 The Kano State House of Assembly has recommended the sack of AbduRazak Salihi, Chairman of the State Internal Revenue Services against the background of assertions that the Value Added Taxes, VAT contributions from the state had fallen.

At a plenary session on Tuesday, the lawmakers asked Governor Abdullahi Ganduje to remove Salihi within 48 hours.

On Monday, Daily Trust had reported how the house summoned Salihi on the heels of moves by Rivers and Lagos states to retain collection of Value Added Tax (VAT) and the criticism that has been levelled against Kano for falling down the pecking order of states with high IGR despite its position as the country’s center of commerce.

From its enviable position of second after Lagos, Kano had fallen to the 10th position on the list of states generating revenue.

Defending the recommendation of the house, the Speaker, Hamisu Chidari, said the attitude of the Chairman frustrated them to take such decision.

He accused Sahili of failing to disclose the State Revenue Collections despite series of requests by the legislature.

Daily Trust learnt that the chairman had written and submitted the reports to the Government through Permanent Secretary Bureau of Lands.

Similarly, the House also accused the KIRS Boss of conniving with the government without its knowledge to reduce tenement rates of the IPMAN from N250 to N100, which the house described as a total violation of the constitution.

In separate remarks, the lawmakers agreed on the “non-performance of the Chairman in terms of revenue collection as well as lack of knowledge of what revenue is”.

The Speaker said the house has set up an eighth-man Committee to probe the agency under Salihi.

He listed the decline in revenue generation among the issues that will be probed.

The Revenue Chairman, who was visibly disturbed, could not provide enough reasons on why he bypassed the House on issues of revenue collections in the state and on the reduction of Ground Tenement Rates.

The eight-man committee, to be headed by the House Finance Chairman, Magaji Dahiru Zarewa, is due to submit its report within a month.