Amid Resistance To Evelyn Joshua, EFCC Confirms Probe Of SCOAN 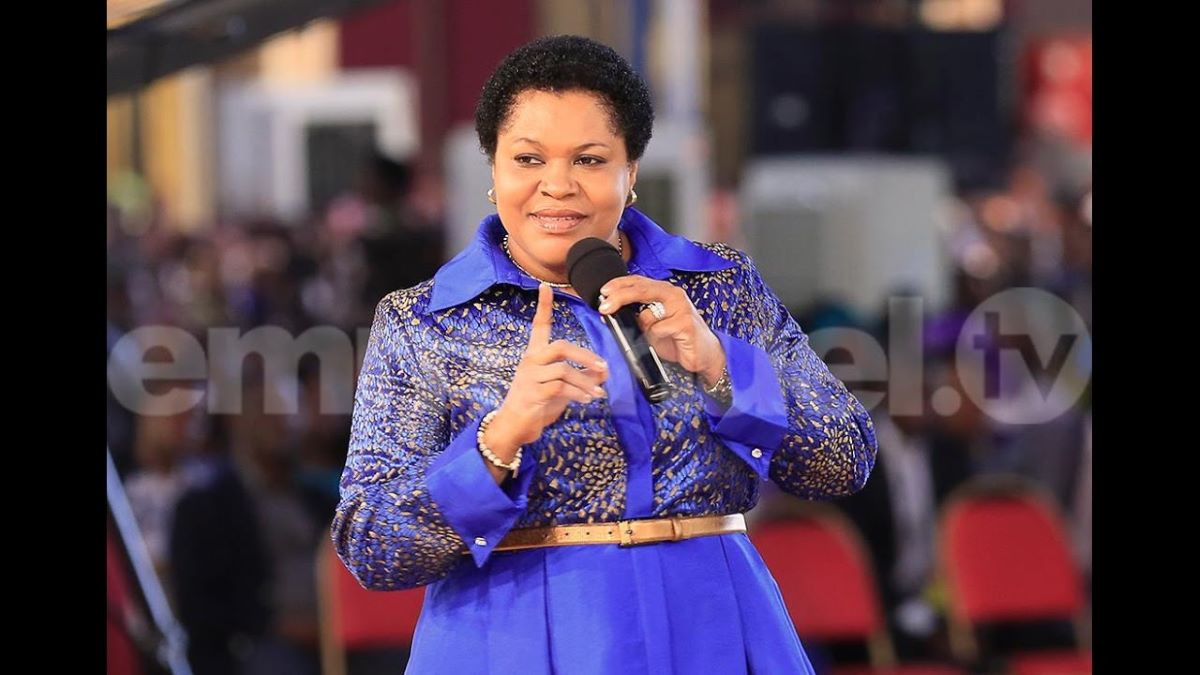 The Economic and Financial Crimes Commission, EFCC has waded into the crisis in the Synagogue Church of all Nations, SCOAN the church left behind by the late Prophet TB Joshua with an investigation of the finances of the organization.

The involvement of the EFCC follows a petition backed by Mrs. Evelyn Johnson, the widow of the late TB Joshua against some of his disciples who were alleged to have acted inappropriately after the death of the late cleric.

The involvement of the EFCC comes against the background of the leadership crisis that has also rocked the organization.

GreenWhiteGreen GWG had reported the emergence of Evelyn Joshua as the new leader. However, a group of disciples had on Tuesday fired back saying that the late TB Joshua had never envisaged his wife taking over from him and that one of the disciples should take over.

However, the church had in a statement earlier this week confirmed that it had decided to invite the EFCC to investigate the finances of SCOAN towards prosecuting those it claimed may have tampered with the finances after TB Joshua’s death.

The statement had read:

“In view of the discovery of huge cases of financial misappropriation perpetrated in the past few months, reckless individualism and unimaginable acts grossly antipodal to the sanctuary with the passing of the founder, the church leadership took steps to secure certain critical assets of the church with an authorisation for a comprehensive audit of the activities of the church.

“This exercise involved some category of church workers, including disciples and it is being carried out objectively under a regular and absolutely normal environment without any harassment whatsoever to any person or group of persons.”

EFCC’s spokesman Wilson Uwujaren on Tuesday confirmed that the agency had waded in with an investigation of the finances of SCOAN amid the resistance to Evelyn TB Joshua.

Uwujaren who confirmed this development to The Punch said:

“I can confirm that the EFCC is investigating a petition from the SCOAN. That is the much I can speak on at the moment.”