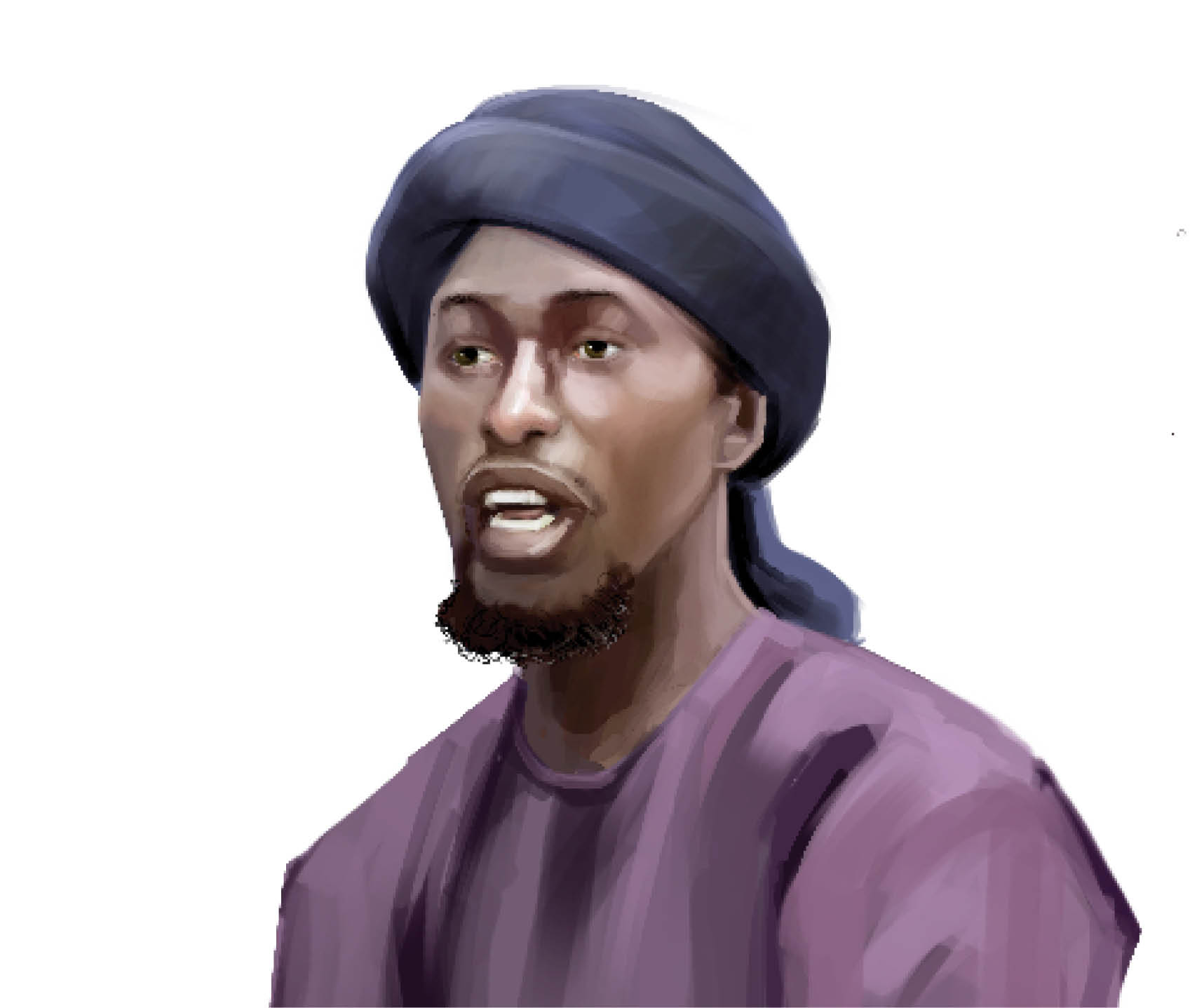 He was reportedly killed in the last week of August, this year.

Al-Barnawi was the son of Boko Haram founder, Mohammed Yusuf who was also killed by security forces in 2009 when he launched a war against the Nigerian state.

More than one thousand people died during the uprising.

In 2016, the Islamic State (IS) militant group announced Al-Barnawi as the leader of its West African affiliate, Boko Haram, which was hitherto led by Abubakar Shekau.

Shekau took over as the group’s leader after the death of Mohammed Yusuf.

Before his dethronement, Shekau had sworn allegiance to IS in March 2015 and had killed thousands of people and destroyed countless communities during his reign of terror that extended up to Abuja, the Federal Capital Territory (FCT).

His dislodgement in 2016 heralded the rise of the relatively young Al-Barnawi as ISWAP leader and at the same time, the split of the terrorist group into two factions.

It was reported that ISIS partly chose Al-Barnawi as leader in the Lake Chad region in order to punish Shekau who reportedly “violated all known norms” and to also retain the confidence of Boko Haram fighters who were loyal to his father, Yusuf, amid threats from other factional groups.

Before the ISWAP leader, Al-Barnawi was killed last August, he was also said to have been trained by ISIS for years ahead of his ascension to power.

Shekau, who was declared wanted by the United States with a price on his head, had led the Boko Haram faction with solid footing around the Sambisa forest and part of the Mandara Mountains bordering the Cameroon Republic.

On the other hand, Al-Barnawi sustained vicious attacks especially on military facilities and troops in the Lake Chad region while at the same time strategising on how to subdue Shekau.

He controlled large swathes of territory in Northern Borno, imposed taxes on the local population and earned serious income from fishing asides from the financial and material support he got from ISIS.

Al-Barnawi’s fighters had also destroyed many military super camps in Dikwa, Monguno, Abadam and Marte in Borno; and other military facilities around Geidam in Yobe State.

He equally established many cells on the Lake Chad islands and surrounding villages from where his fighters launched attacks on Nigeria, Niger and Chad.

His death in August, after that of Shekau in May 2021, was seen as a turning point in the war against terror even as security experts had called for sustained offensive towards decimating the two rival groups to have a lasting peace after twelve years of uncertainty and carnage.

They said despite the massive surrender by Boko Haram fighters, nothing should be taken for a ride because there are many fighters who still believe in the course they are pursuing and could recover lost grounds if they get the slightest opportunity.

How Al-Barnawi was killed

There are two versions of the story of Al-Barnawi’s death with one saying he was killed by Nigerian troops and the other version saying he died during a rival war within the ISWAP camp.

The first version revolved around the information shared among some security operatives in the theatre of operation, which indicated that he was ambushed by troops during which four or five top ISWAP leaders and many foot terrorists loyal to him were also killed.

A source said he was killed around Bula Yobe, a community near the Borno/Yobe states border along Mobbar and Abadam axis that leads to the Lake Chad area.

However, a different source said he was ambushed and killed could be accessed from Yale, Bama, Banki junction through the Kashimbri-Gulumba.

Other sources told the Daily Trust that it was a leadership tussle within ISWAP that caused Al-Barnawi, leader of the group to be killed.

One of them said the battle of supremacy climaxed between August 14 and 26, 2021, and that the fight had claimed many commanders on both sides.

Yet, another source said the other camp had mobilised some terrorists from Central Africa to overthrow Al-Barnawi and they succeeded.

The military high command in Nigeria rarely confirms or denies the killing of high profile Boko Haram/ISWAP commanders because of the sensitivity of the issues.

This might not be unconnected with the multiple announcements of the killing of Boko Haram leader, Abubakar Shekau over the years only for him to resurface again and again.

It was until May 2021, when ISWAP fighters engaged Shekau in a fierce battle that led him to kill himself at one of his enclaves at the Sambisa forest.

When contacted, the Director, Defence Information, Maj.-Gen. Benjamin Sawyer, told one of our correspondents that he could not confirm when Al-Barnawi was killed because troops had no link with them.

He said, “If there is a problem in their (Boko Haram) camp, how will I know? We normally have a fortnightly brief on operations. If ISWAP or BHTs are fighting among themselves, it is the media that always gives the entire nation the information. It is not us, because we are not in their camps.”

Daily Trust reports that the deceased ISWAP leader, Al-Barnawi was killed less than two months after he consolidated his grip following the death of Shekau.

Related Topics:headlinesISWAP Boko Haram
Up Next