Premature Ageing And Other Signs Of Excess Sugar In The Body 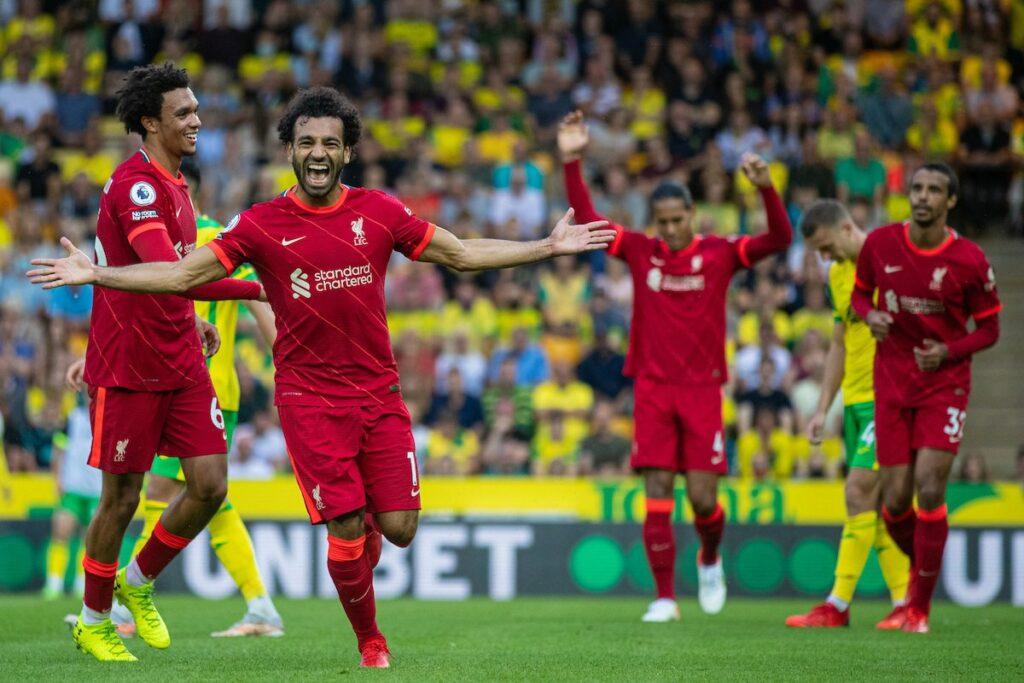 Every Premier League team always looks to strengthen their firepower for new seasons. There is no exception for the 2021/2022 season. Also some clubs have lost their key players while some have added to their firepower. As a result, Here are the top nine  transfer deals made this summer.

One of the best footballers of all time, Cristiano Ronaldo, made a move to Old Trafford this season. Romelu Lukaku also switched allegiance this new season after a triumphant campaign at San Siro. The most expensive signing of all time in the Premier League, Jack Grealish was made.

Why did Man City agreed to pay  £100m signing fee  for a midfielder is unknown. But we could also credit that to the ability of Jack Grealish. He plays in the midfield and also plays on the wing. A lot of players are also versatile, but the acquisition of Grealish by a big team was a ticking time bomb.

Romelu Lukaku to Chelsea for £97.5m

Romelu Lukaku spearheaded Antonio Conte’s Inter Milan side triumph of the Serie A, breaking Juventus dominance over the years. Chelsea struggled to find the net. Tomas Tuchel went all-in for a proven goals scorer. With the signing of Lukaku, they have their proven goal scorer.

Just like David Luiz who exited the Emirates during the summer, Ben White is a good passer of the ball. He was part of the England team that made it to the Euros final. White exudes calmness and carries the ball well. His passing ability has been a major highlight for Arsenal fans. This is because Arsenal is a team that plays out from the back. With tons of experience in his locker, he ranks tenth on this list. He, however, struggles aerially. At 23, there is still plenty of room for improvement.

Ibrahim Konate to Liverpool for £36m

The fastest man when he was at RB Leipzig, Ibrahim Konate is also tall defender like Van Dijk. However, Van Dijk measures 1.93 metres tall, Konate edges past him by standing at 1.94 metres. Jurgen Klopp likes his defender tall, fast and Konate is one

Odegaard to Arsenal for £35m

Odegaard was a loaned from Real Madrid to Arsenal last season. This means he had previously plied his trade, albeit temporarily, at Arsenal and won’t need to spend time adapting to the intensity of the league. He signed on a permanent basis to join the struggling Gunners.

Emi Buendia left Norwich after a successful campaign saw Norwich promoted to top-flight football. Emi Buendia was on the radar of some big teams in the English Premier League, especially Arsenal. However, Aston Villa was able to clinch the exciting attacking talent.

The former Liverpool striker moved to Southampton permanently in 2019. He has made 144 appearances in the EPL, netting 57 goals while contributing 14 assists in the process. He has the needed experience to thrive at Villa.

Jadon Sancho, all his days in Dortmund stayed consistent, providing 108 goal contributions for the club in 137 matches. Remarkable. Meanwhile, England International is yet to light up the Premier League. There is no doubt about his ability on the pitch. Considering his ability and what he achieved during his spell at the German league, £73m is definitely given for Manchester United.

Varane was a key part of the Real Madrid side that won the Champions League three times consecutively. He is not only bringing his experience to the Man Utd team but bringing leadership and technical ability.