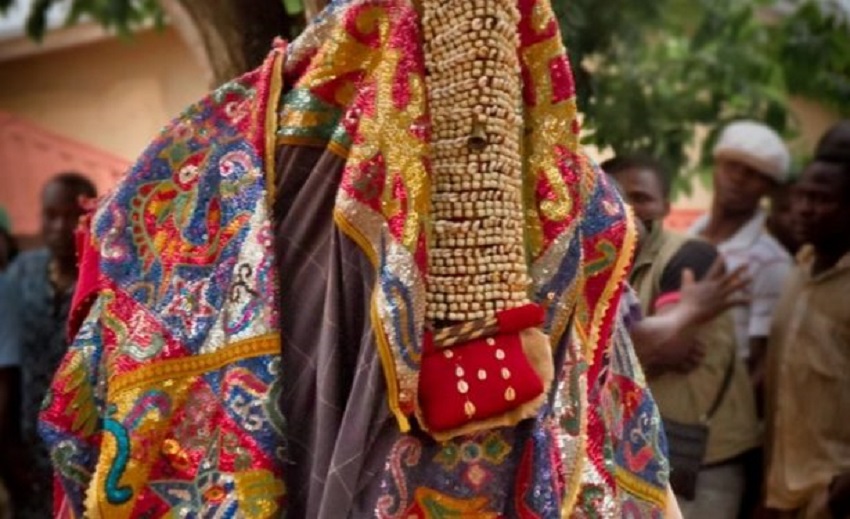 An Osun High Court in Osogbo on Tuesday ordered the remand of a Masquerade custodian, Kayode Esuleke, at the Ilesa Correctional Centre for the alleged murder of a Muslim, Moshood Salawudeen.

The Presiding Judge, Justice Ayo Oyebiyi, ordered the defendant with his son, Ifasola Eseleke, and two others, Idowu Abimbola and Adeosun Kola, to be remanded in prison custody due to the magnitude of the alleged offence.

The prosecutor, Mr Abiodun Badiora, had told the court that the defendant, with his son and others, committed the offence on June 27, at Arayin street within Osogbo metropolis.

Badiora said the masquerade followers and the Muslim worshippers clashed at Kamarudeen mosque, leading to the death of one person, many injured with properties destroyed.

The defendants pleaded not guilty to the 13-count charge of murder, attempted murder, malicious damage, assault, breach of public peace and engaging in a public fight.

The defence counsel, Mr Abimbola Ige, prayed the court to grant his clients bail in the most liberal terms.

Oyebiyi, however, overruled the bail application by the defence counsel and ordered their remand at the Ilesa Correctional Facility, while adjourning the case to September 21 for consideration of bail.