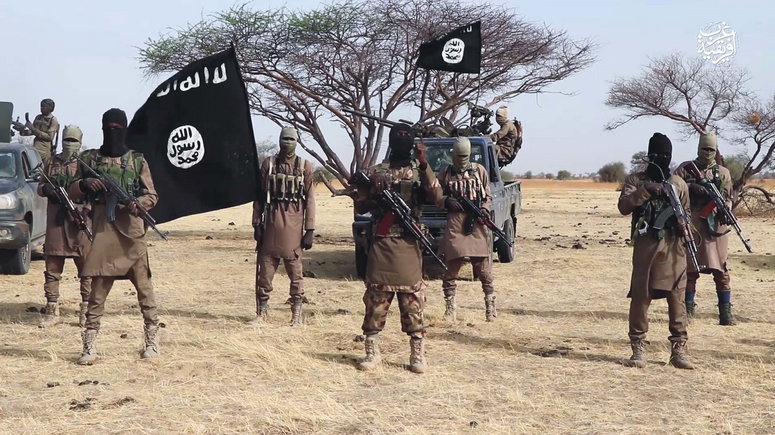 Fighters from the Islamic State of West Africa Province (ISWAP) ambushed and killed eight soldiers in an axis between Monguno and Nganzai local government areas of Borno State on Thursday.

PRNigeria gathered that the terrorists rode in eight vehicles mounted with guns and several motorcycles to the place where they laid an ambush for the patrolling troops.

The attacks took the soldiers by surprise while they were on clearance operation around Gasarra and Bir’rimari villages.

Meanwhile, corpses of the slain soldiers had been evacuated by military helicopters to Maiduguri.