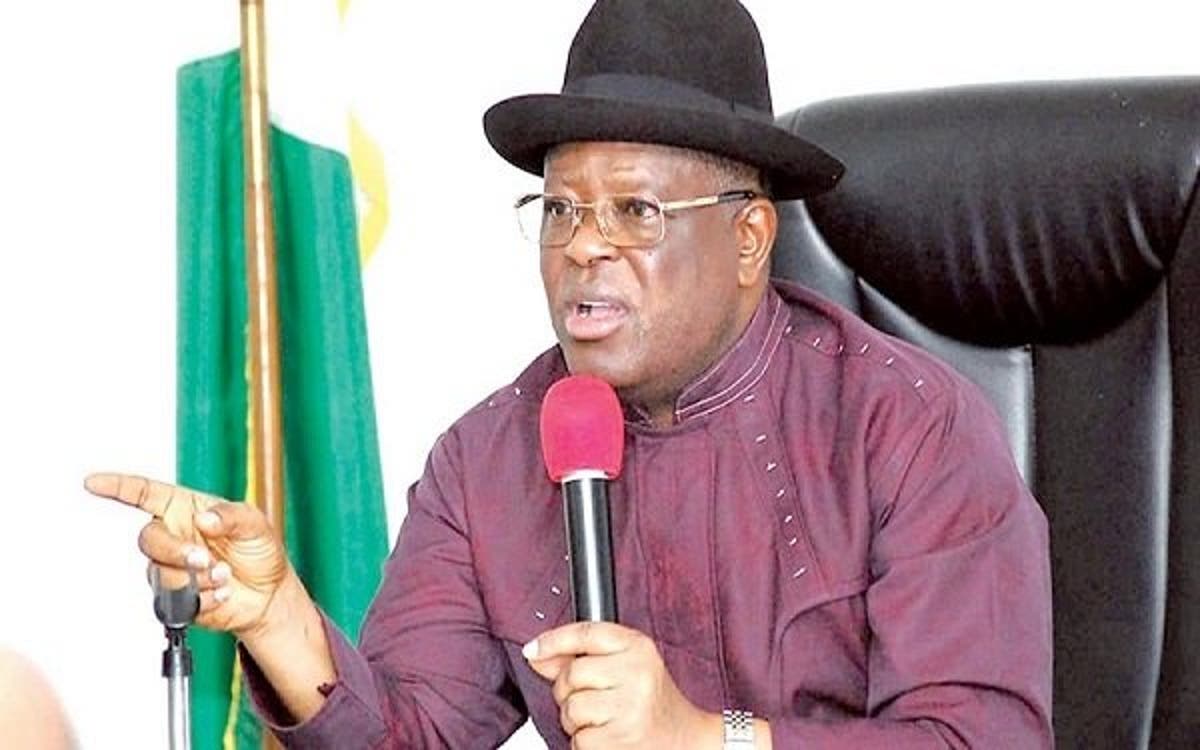 The party said since Governor Umahi, out of his personal ambition, joined the All Progressives Congress (APC), while still sitting on the mandate of the PDP in Ebonyi state, he has become pathetically confused and disoriented, having realized that he joined a “one chance” bus, with strange and deceitful co-travelers.

“It is clear that Governor Umahi is now politically floating and seeks to use an unwarranted attack on governors elected on the platform of the PDP to actualize his desperation for public relevance,” the PDP said in a statement issued by Kola Ologbondinyan, the party’s spokesman.

“The PDP finds it very pathetic that, having mortgaged his conscience, over his self-confessed love for the oppressive administration of President Muhammadu Buhari, Governor Umahi is manifestly accommodating the daily incidences of killings, wanton destruction of property, kidnapping and other acts of terrorism going on in Ebonyi state and the nation at large under the APC.

“The PDP charges Governor Umahi to show his claimed commitment to the South-east by jettisoning his personal ambition and summoning the courage to call out President Buhari for his divisiveness, injustice, incompetence, treasury looting and insecurity that have become the hallmark of his failed administration.

“On zoning, our party urges Governor Umahi to focus on his fizzling APC and leave the PDP alone. By now Governor Umahi ought to know that the PDP is a party of due process and inclusiveness and that all interests within our party will collectively and peacefully take decision on zoning when the time comes.

“Governor Umahi is expected to take his stampeding agenda on zoning to his APC but he would not do so because he knows that Nigerians will vote out the APC and usher in the PDP in 2023 so as to bring an end to a life of misery, economic hardship, mass killings, terrorism and divisiveness brought to our nation by the APC.”