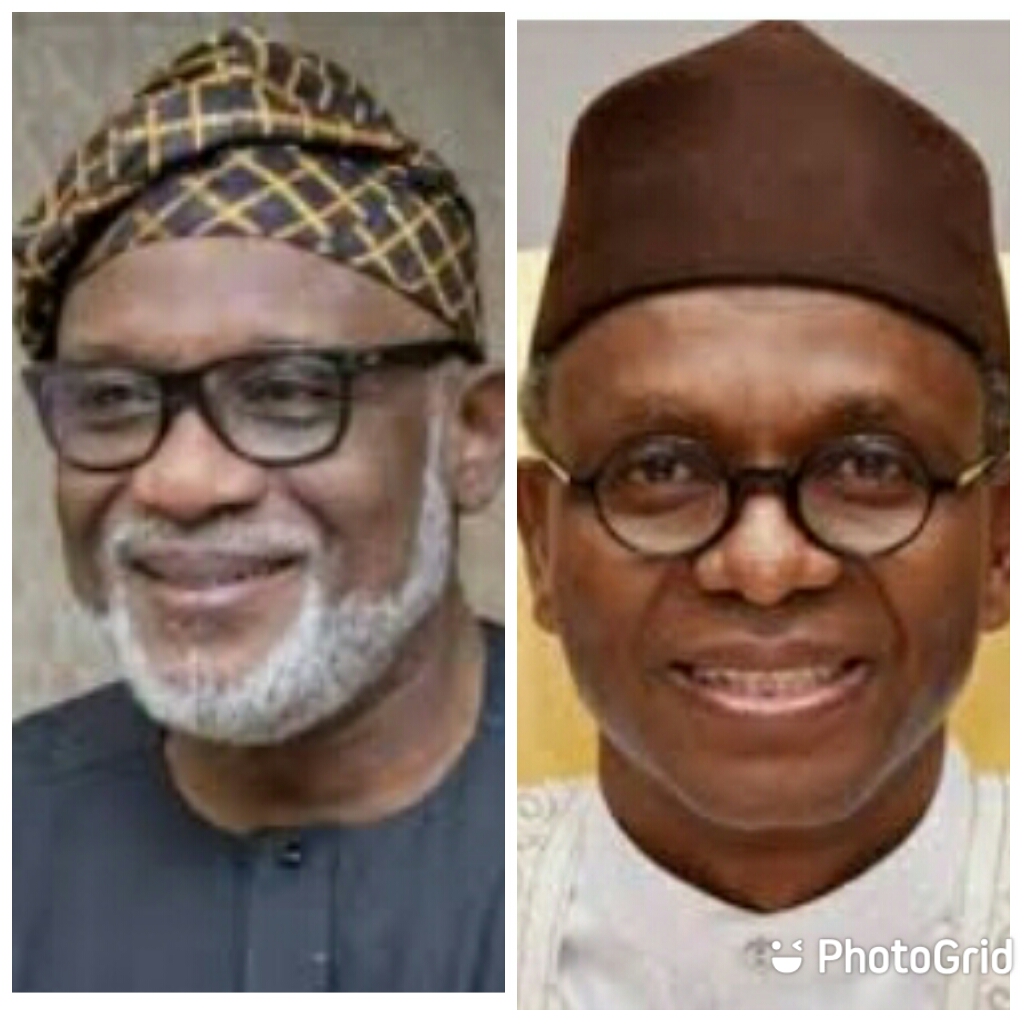 Akeredolu, reacting to El-Rufai through his Commissioner for Information and Orientation, Donald Ojogo, said El-Rufai was struggling hard to export banditry to the South.

The Governor stated that anyone who made statements as allegedly made by El-Rufai belonged to a class of an unenviable ilk masquerading as leaders.

Governor El-Rufai was recently quoted to have differed in the approach of his Southern colleagues in making laws to ban open grazing describing it as superfluous.

“Perhaps, it is apt to state clearly that the likes of Governor el-Rufai are already in a hysteric ‘mode’ of escalating and indeed, externalising banditry, especially as the military onslaught against criminal elements and other terror variants suffices in the North.

“For emphasis, any such comment like that of the Kaduna Governor, if indeed he made that statement, merely seeks to encourage anarchy under the guise “of resentment of a Law by affected stakeholders.

“In order words, it is a cleverly crafted path towards replicating in the South, the most despicable situation in the North that Nigerians of goodwill daily pray to overcome. It’s a ploy beyond the ordinary.

“It must, however, be noted that the Anti-Grazing Law, especially in Ondo State, has come to stay. It shall be zealously guarded and conscionably deployed to protect all residents of Ondo State, notwithstanding their ethnic and religious biases. Those who have nothing evil to perpetrate have nothing to fear as regards the Law.”