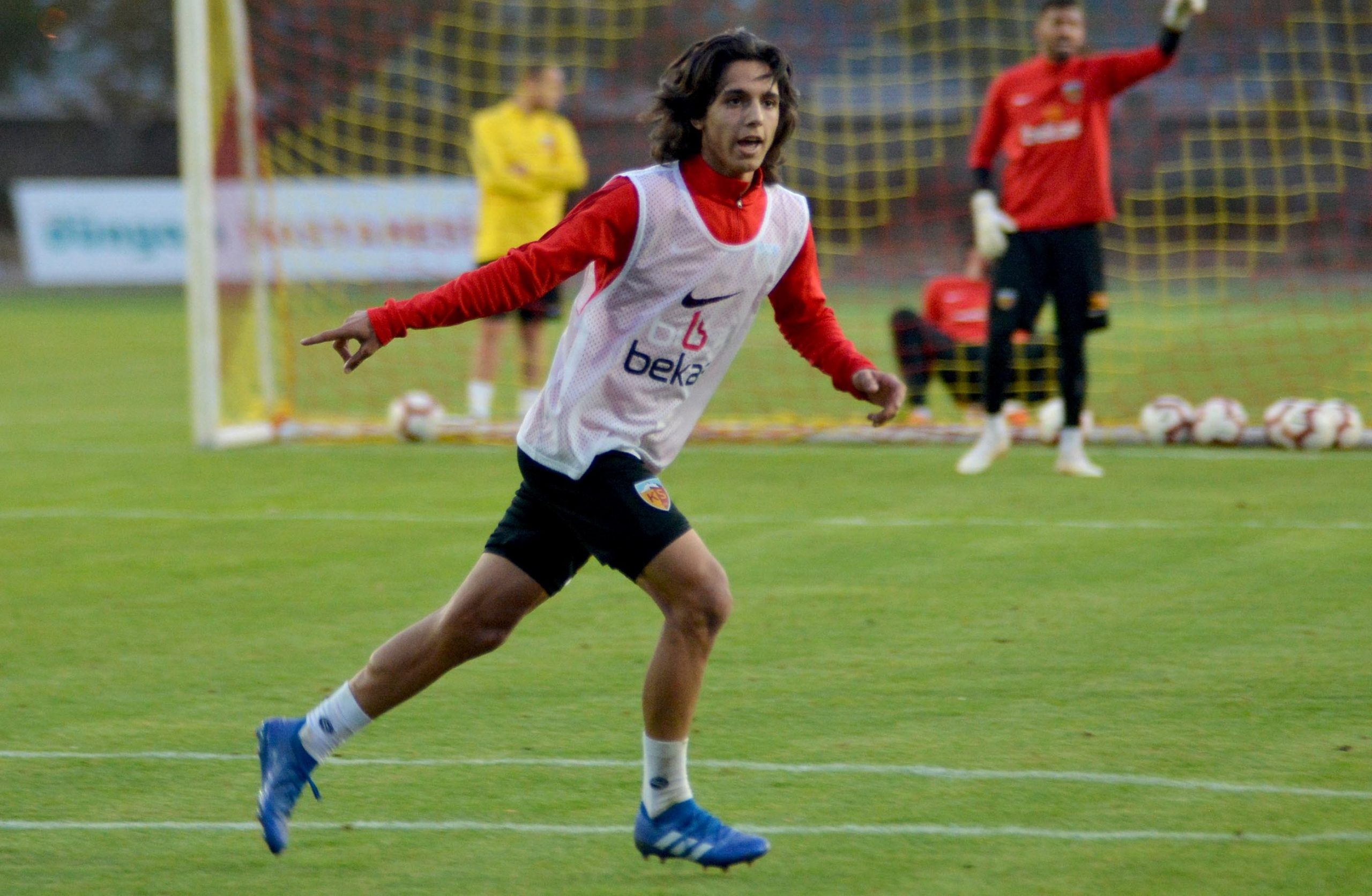 FC Barcelona and Kayserispor have reached an agreement for the transfer of talented attacking midfielder Emre Demir from the Super Lig club to the LaLiga giants.

The Catalan giants will pay an initial 2 million euros (2.3 million dollars) for the 17-year-old, who will remain with Kayserispor till the end of the 2021-22 season. Demir is expected to link up with the Barcelona B side on his arrival in Spain.

The talented youngster has already racked up 31 senior appearances, and made history as the youngest ever goalscorer in the Turkish Super Lig history, at the age of 15 years, nine months and 25 days old.

Demir will become the third Turk to turn out for the Catalan giants, following the steps of goalkeeper Rustu Recber and midfielder Arda Turan.