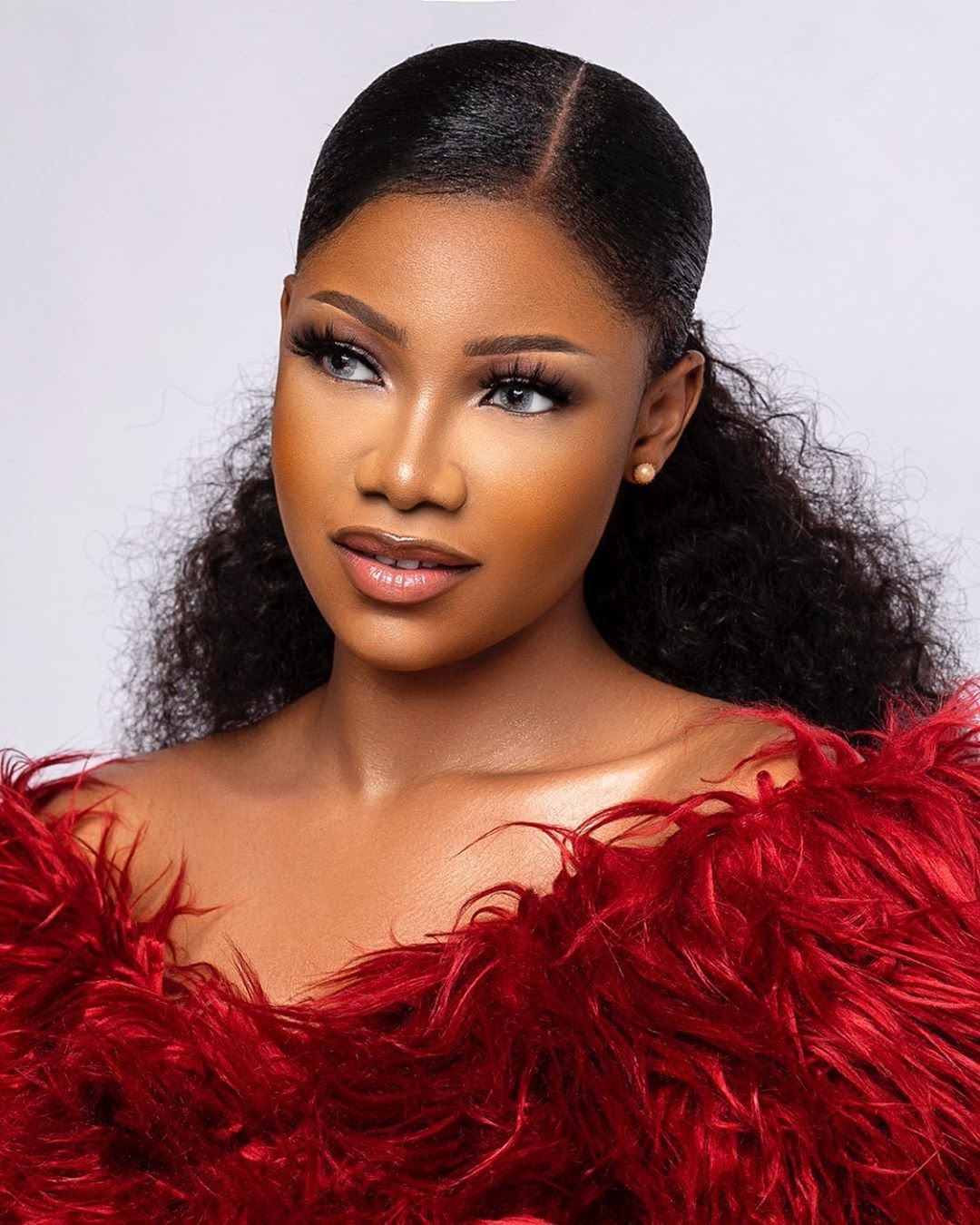 Former BBN Housemate, Tacha Akide has slammed fans and Nigerians who have taken to judging and criticising BBNaija Season 6 housemates.

Recall that BBNaija housemate Saga recently trended on social media for crying over Nini’s disappearance from the house on Wednesday.

His action led to heavy criticism from fans and celebrities who called him out for focusing on a woman who has a lover outside the house rather than focusing on winning the show.

Celebrities including the likes of singer, Orezi called out Saga. Orezi said he dislike men who lose focus in a game where a huge sum of N90 million is involved just for a woman.

Former Housemate Tacha, who was disqualified from BBNaija Season 4, on Friday warned those criticising housemates to stop judging them as they have no idea what it means to be in the house.

According to her, most of those criticising the housemates cannot last in the house just for two days.

In a video posted on her Instagram story, Tacha said: “People that have not been in a situation have the most to say about it. I think it’s unfair how harsh some people are being on these housemates, they are going through a lot for entertainment.

“Some of you guys can’t last in that house for two days but yet you have the most to say about these housemates. These housemates are just being themselves and don’t know what they are doing but trying to get directions. How dare you have an opinion about how they should grieve or be.

“Don’t judge anybody if you’ve not worn their shoes.”