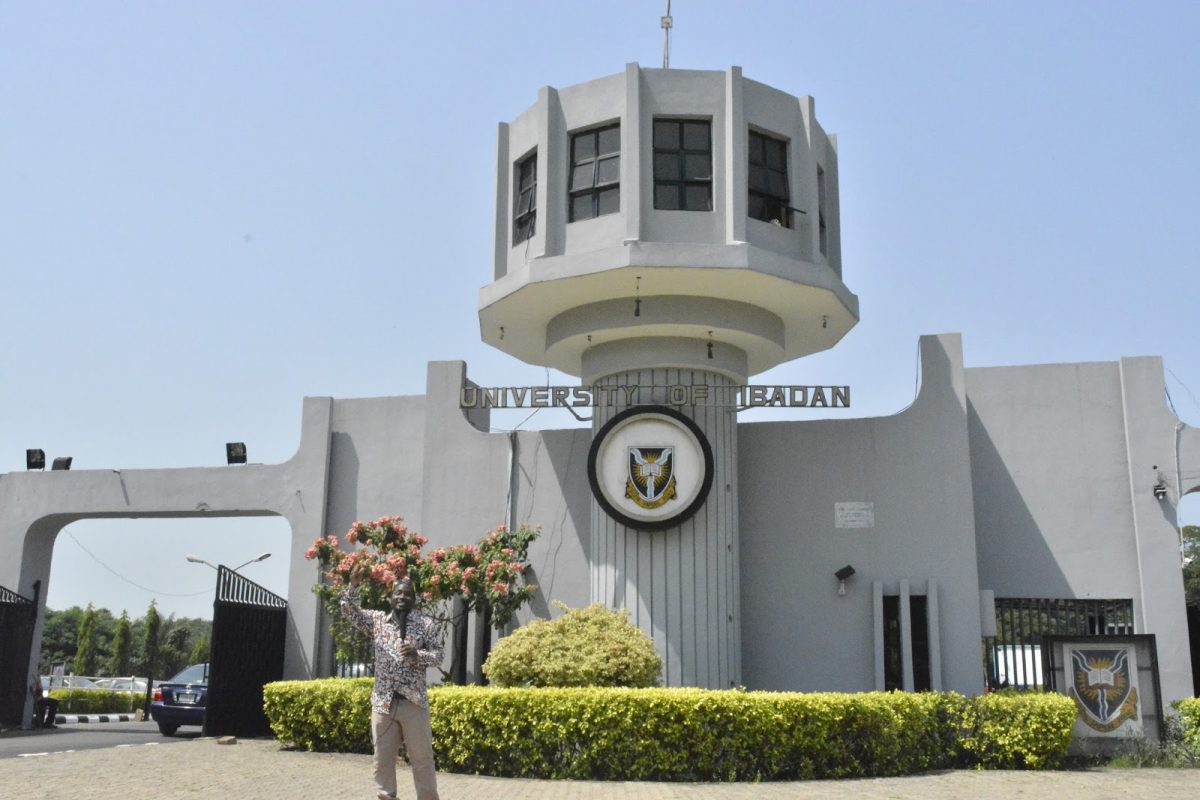 No fewer than eight of the 16 contestants for the Vice-Chancellorship (VC) seat at the University of Ibadan (UI) have withdrawn their participation in a scheduled town hall meeting on Monday.

One of the organisers, who pleaded anonymity, told newsmen on Sunday, in Ibadan, that eight of the contestants had withdrawn their participation in the meeting.

The News Agency of Nigeria (NAN) reports that the town hall meeting tagged ‘The Voice of the Next UI VC, Who is Next?” and organised by the UI community forum was earlier scheduled to hold on Monday, Oct. 4.

The forum offered a platform for staff, students and other members of the university community to meet the aspirants, listen to them and ask them questions.

The source told newsmen that many of the applicants had written to excuse themselves from attending the community forum owing to various reasons.

Others are the current acting VC , Prof. Babatunde Ekanola, who may not attend due to an official engagement outside Ibadan and Prof. Ebenezer Farombi, who had refused to send his details to the organisers.

It would be recalled that Ekanola was appointed acting VC in November, 2020, by the Senate, for a period of six months due to the crisis that trailed the succession plan of the former Vice-Chancellor, Idowu Olayinka.

Ekanola’s tenure was extended in June 2021 for another final six months due to the failure of the last council to appoint a substantive Vice Chancellor for the 73- year old institution.

The process had commenced afresh after a decision was reached at a meeting of the university council, presided over by its new Chairman, Chief John Odigie-Oyegun.

Some of the reasons adduced by the contestants included advising the new council led by Chief Oyegun to avoid the mistakes of the past as some of the issues raised then were still not addressed.

One of the contestants had alleged in a previous petition that an elected Senator had sent in an SMS, congratulating an anointed VC candidate in an ongoing selection process in UI.

The petitioner had described the action as premeditated, urging the new council to guard against it.

Other allegations against the earlier process was the identification of some unconfirmed staff among the 153 elected as congregation members to the Senate, and manipulation by the authorities, to favour a particular anointed candidate.

Another area of major concern was the sudden entrance of the acting Vice- Chancellor into the race which, they

However, the UI council has indicated its determination to produce a substantive Vice-Chancellor (VC) by Oct. 14, in line with its revised time table, by which screening to select six out of the 16 contestants would hold on Oct. 13 after the election of Oct. 12.

The council would do the final selection of the six, interview them and ratify the appointment of a new Vice-Chancellor on Oct. 14.