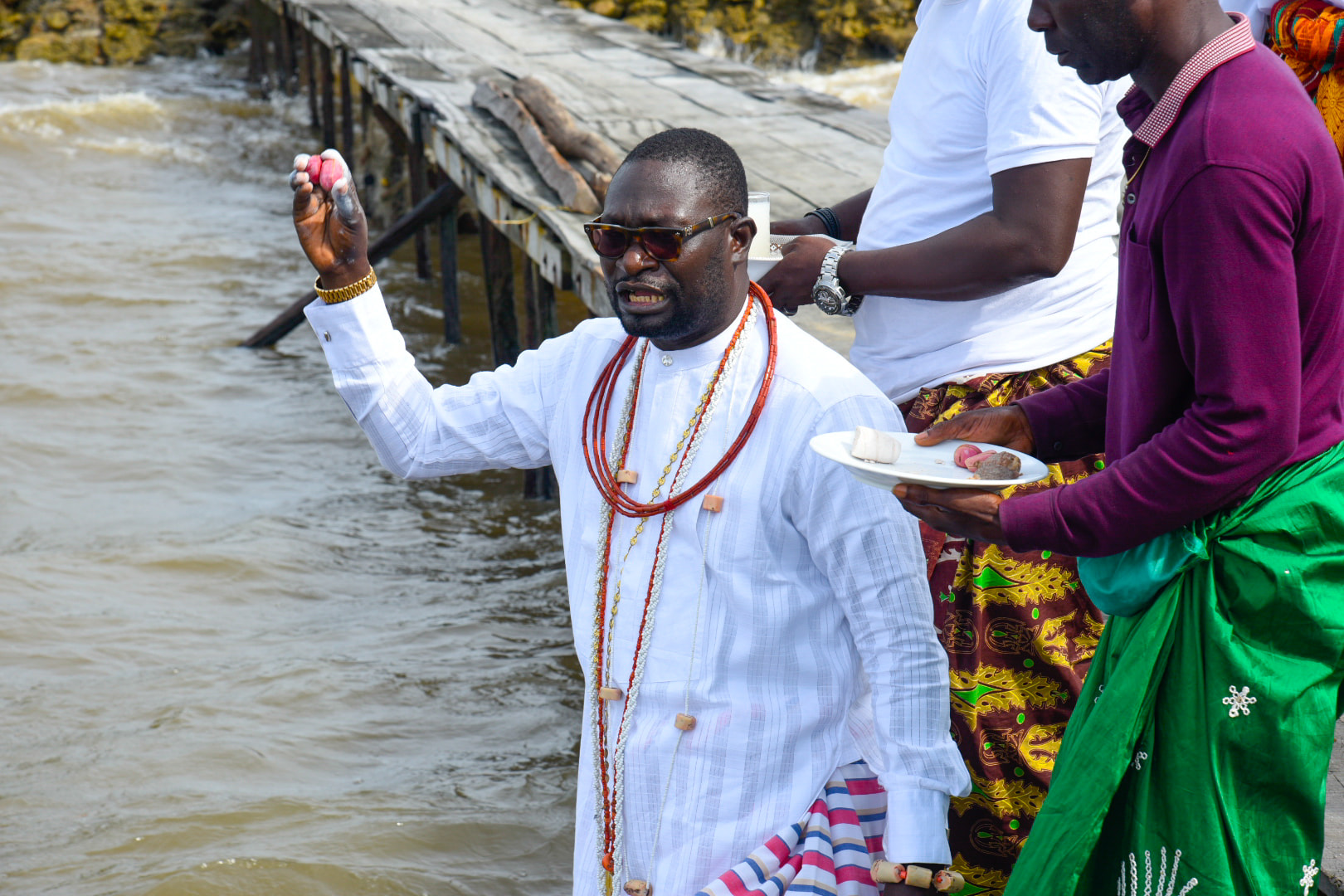 Lily-White Omasanjuwa Esigbone, Chairman, Itsekiri Historical Front, in this piece reviews developments in Itsekiri Land against the background of the assertions of Chief Ayiri Emami on the Ologbotsere title.

The ordinary and implied meaning of the term “A Monarch’s Reign” refers to the period in which a Monarch’s thoughts, words and actions are not just pre-eminent but actually predominate the psyche and landmass of a designated territory and it usually comes to an end with the passing away of the monarch.

In other words, to reign over a people or territory, is to possess the supreme power of control.

We as Itsekiri subscribe to this truism, hence we refer to our king as “Afomasin” (The Infallible One). At a time in our history our kings were coronated with an ancient beaded crown handed down to the first Olu of Warri by his father the Oba of Benin.

The first set of six Olus were thus crowned as kings with the ancient beaded crown. During the reign of Atuwatse I, the 7th Olu of Warri a sterling silver European designed crown complete with a Christian cross was introduced as the instrument of coronation in 1625.

This trend continued for a few centuries untill a particular king, Ogiame Atogbuwa the 14tth Olu of Warri who didn’t subscribe to Christianity reverted to the old beaded crown during his reign.

We have embarked on this historical excursion to say one thing “Our King Ogiame Atuwatse III now reigns over Iwere Land”.

His word is law to all well born Itsekiri anywhere who reside on planet earth.

It is for this reason that we view the actions and utterances of a certain Ayiri Emami, the de-robed Ologbotsere with utter shock and disgust. We find his vain jangling boast to dethrone our beloved king nauseating to the extreme and declare it tantamount to the high crime of treason.

We hereby put the rest of Nigeria on notice that Mr. Ayiri Emami’s utterances hold the possibility of inciting a violent backlash from justifiably infuriated Itsekiri youths, an eventuality that could adversly affect crude oil production in Itsekiri communities of the Niger Delta.

We are therefore demanding that the relevant security and governmental authorities call the said Mr. Ayiri Emami to order now so as to avert any escalation to violence and destruction. Itsekiri are peace loving people but we draw a line when it comes to the desecration of our beloved crown. A word they say is enough for the wise.

2023: Why Shehu Sani Should Be Kaduna State Governor