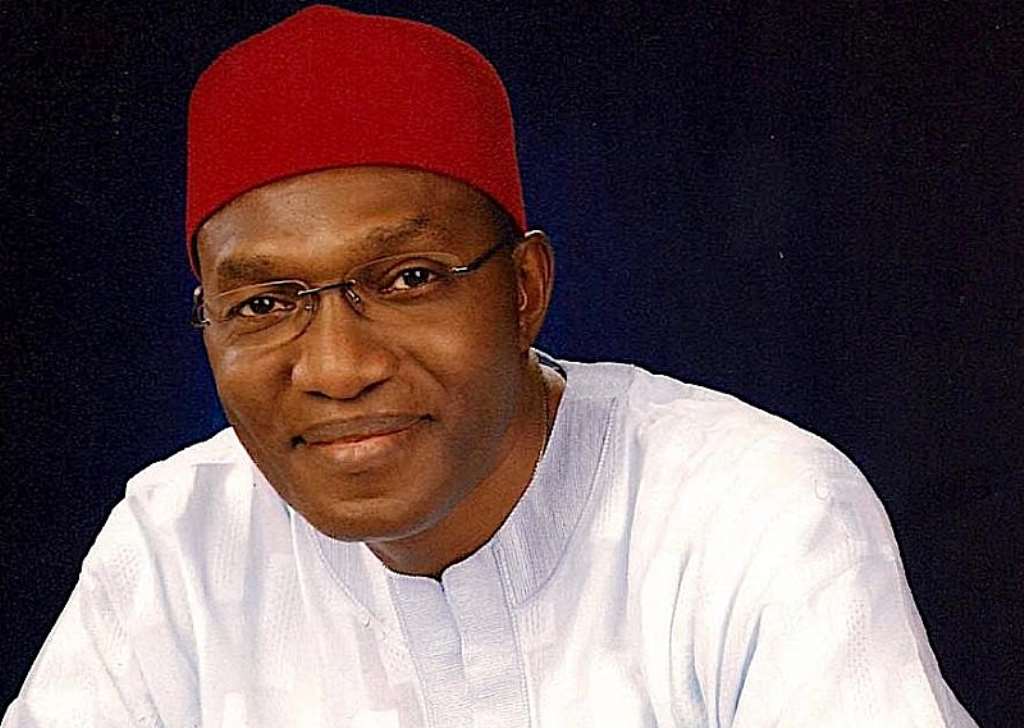 Elder-statesman and former chairman of the Peoples Democratic Party, PDP in Anambra State, Chief Dan Ulasi has dismissed the candidacy of Dr Andy Uba of the All Progressives Congress, APC in the forthcoming governorship election as founded on fraud worsened by the oppressive actions of his party against the Igbo people.

Speaking in an interview on Monday, the fiery politician said that the APC was not a factor in the sense that the party by its actions had turned itself into a byword of hate for Ndigbo.

Noting the controversy that shadowed the APC primary election which threw up Senator Uba as candidate, Ulasi said:

“Everybody in this country especially in APC knew that there was no primary in APC in Anambra State. The governor (Governor Abiodun, chairman of the APC Primary Election Panel) stayed in a hotel in Agulu and wrote results and published it,” Ulasi said.

Noting what he claimed as the unpopularity of the APC in the Southeast, Ulasi said:

“Go everywhere and hear what people are saying, and those people jumping into APC who did they discuss with? That is why I removed APC as a factor,” Ulasi said in removing APC as a competitive factor in the forthcoming election.

“Threats From IPOB Will Not Stop Anambra Elections”- Anambra Lawyers