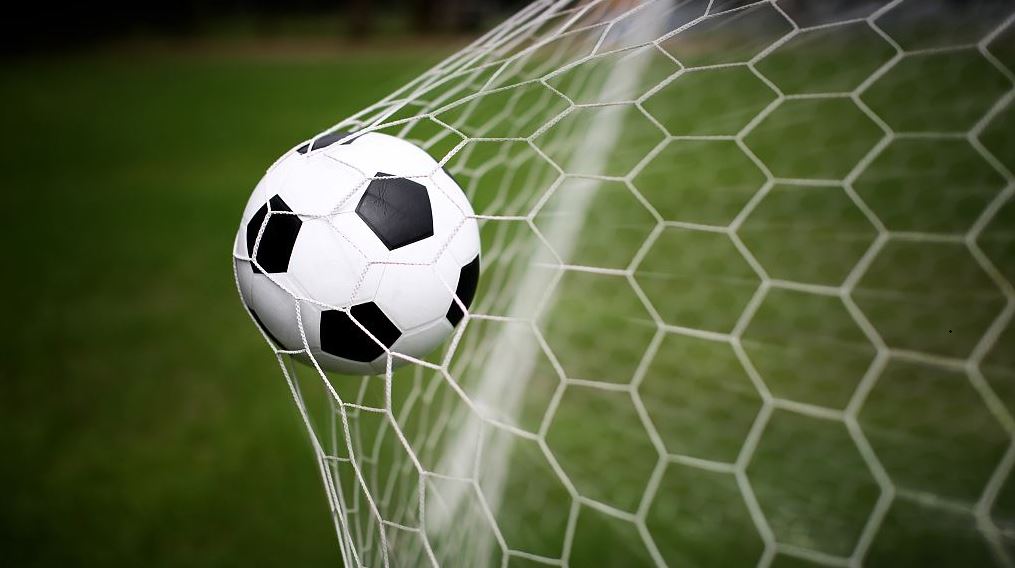 In a bid to discover and nurture talent, The Kebbi State Government in partnership with Portuguese Break Management Academy are making plans to set up a football academy in the state.

The announcement was made by the Kebbi State FA Chairman, Alhaji Abubakar Chika-Ladan at a sports stakeholders meeting held in Birnin-Kebbi on Monday

Chika-Ladan said the Break Management Agency of Portugal, which has the capacity to recruit and send players to any European club in the world, was invited for the programme.

He further explained that the Portuguese Ambassador to Nigeria “is billed to visit Kebbi State when the academy will kick-off”.

The FA Chairman said the essence of the meeting was to listen to stakeholders’ contributions on the way forward for the smooth establishment of the academy.

While commending Gov. Abubakar Atiku-Bagudu of Kebbi State for his love and passion for sports development in the state, Chika-Ladan also said: “The governor’s wish is to see nothing less than six players in the national team after the academy fully take-off.

“The foreign agency invited to the state are the same agency that discovered Cristiano Ronaldo and made him a popular footballer across the world.”

Contributing, the state Commissioner for Sports, Alhaji Aliyu Gidado-Kaliel, represented by the Permanent Secretary of the ministry, Alhaji Shuaibu Aliero, appreciated the sport’s stakeholders for attending the meeting and giving it the desired attention.

The commissioner appealed to them to put all hands on deck through collective efforts and contributions that would culminate in the success of the exercise.

Responding, the representative of Break Management Agency, Mr Fedro Batista, assured the stakeholders that the agency would give technical and other support towards the establishment of the academy.

Batista noted that the agency specialised in scouting young talents in football and facilitate their move to European clubs.

He assured the readiness of the agency to welcome suggestions or advice that would pave way for the successful establishment of the academy.

‘It Would Mean A Lot To Win It, Lewandowski Speaks On Ballon d’or Hopes