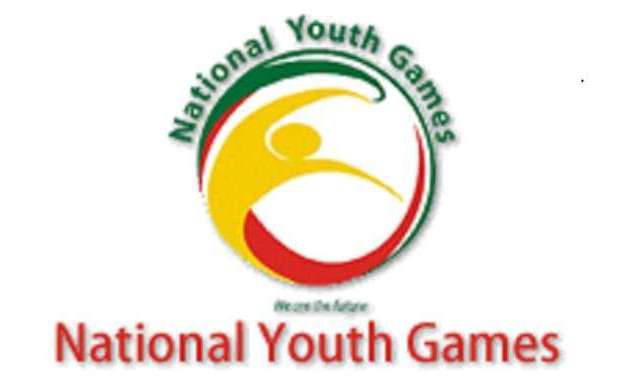 The Federal Ministry of Youth and Sports Development, the coordinating ministry for the National Youth Games has clarified that the Youth sports event has only been postponed, as opposed to reports of the event’s cancellation.

The games had been billed for Oct 10 – 19 in the Kwara capital with no fewer than 10 states arriving on Sunday as earlier planned.

The youth games had been earlier scheduled for October 10-19 in Ilorin, the Kwara state capital, with no fewer than ten states delegates arriving during the weekend.

The clarification was made by the Director, Grassroots Sports Development in the Sports Ministry, Alhaji Bode Durotoye, who labelled reports of the cancellation as a “bad rumour”.

“We have not cancelled the National Youth Games, how could we have done that, when some states have arrived.

“The Minister only directed us to shift arrival day by two days, for those who have not arrived, because of the non-availability of hostels, due to the ongoing exam by University of Ilorin students.

“We have given the states that have arrived their accommodations, we are only concerned about those who are yet to arrive.

“The Minister also said that those who are yet to arrive or who have not left their states to wait an extra two days for the hostels to be available before they arrive,” Durotoye said.

‘It Is The Players’ Efforts, Nothing Else’, Ex-Super Eagles player plays down Rohr’s Influence