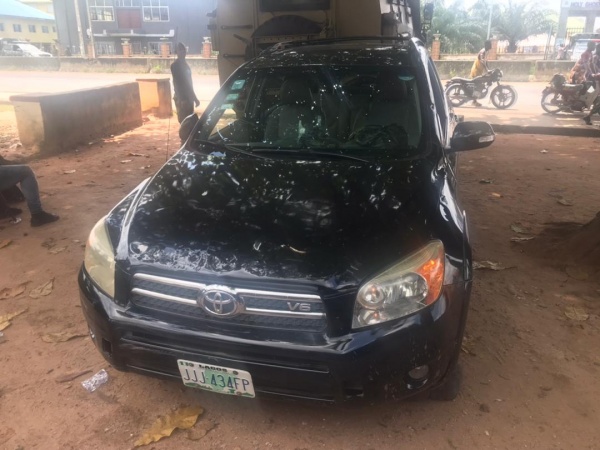 There was confusion on the whereabouts of Governor Willie Obiano on Tuesday when unknown gunmen attacked a scheduled rally of the All Progressives Grand Alliance (APGA) at Odata Secondary School in Ihiala, Ihiala local government area.

News Express reported that the rally was set to commence by mid-morning when the gunmen arrived and started shooting.

According to a source who spoke on condition of anonymity, Governor Willie Obiano was in the area with his convoy when the attackers struck.

He said: “The governor’s convoy was held for about one hour, while gunshot was coming from everywhere in the area.”

The state Commissioner for Information and Public Enlightenment, Mr. C. Don Adinuba, however, denied that Obiano was in the area when the shooting took place. He said that the governor was far away from the scene and not in danger at any time as he set to affirm that the whereabouts of the governor was not in doubt ahead of the rally.

Confirming the attack, the State Police Public Relations Officer (PPRO), DSP Toochukwu Ikenga, said: “There was an attack in Ihiala. The attack happened at Odata central school beside St Martins Church, Ihiala. It happened at about 9:30am.

“We recovered one Ak 47 riffle, two magazines with 30 rounds of ammunition and a Toyota Hilux vehicle from the attackers.

“The Police and military are currently on ground now while mop-up operations is ongoing. Normalcy has since returned to the area.”