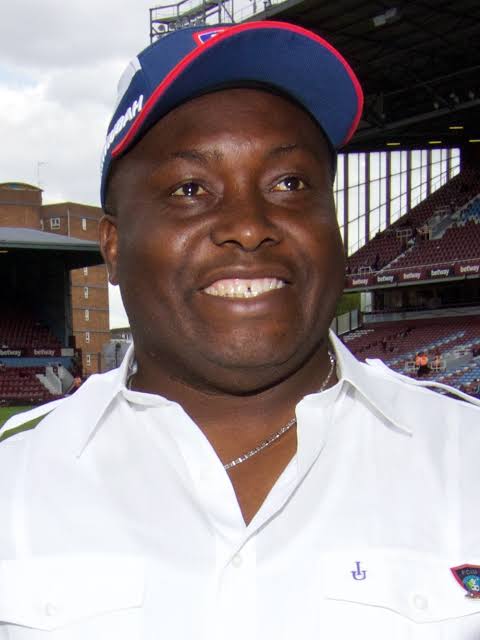 As the Anambra State Gubernatorial elections draw nearer, one of the governorship candidates Senator Ifeanyi Ubah took his campaign rallies to his people in Lagos State, Alaba international Market.

When. Ifeanyi Ubah and his campaign team got to the venue of the campaign, they were disgraced and booed off by angry Igbo youths singing praises of the estranged IPOB leader Nnamdi Kanu.

It is reported that the reason for the move might not be unconnected with the killings and violence perpetrated by unknown gunmen in the South East region.

Ubah’s campaign vehicles were spotted moving on major roads in Lagos, while his supporters were seen following the campaign train to some major markets in the state.

Earlier, some of the candidates at an event organized by the Association of Anambra State Development Unions, AASDU, Lagos state, said security of lives and properties would be their topmost priority if elected as the governor of the state.

Related Topics:Ifeanyi Ubah
Up Next