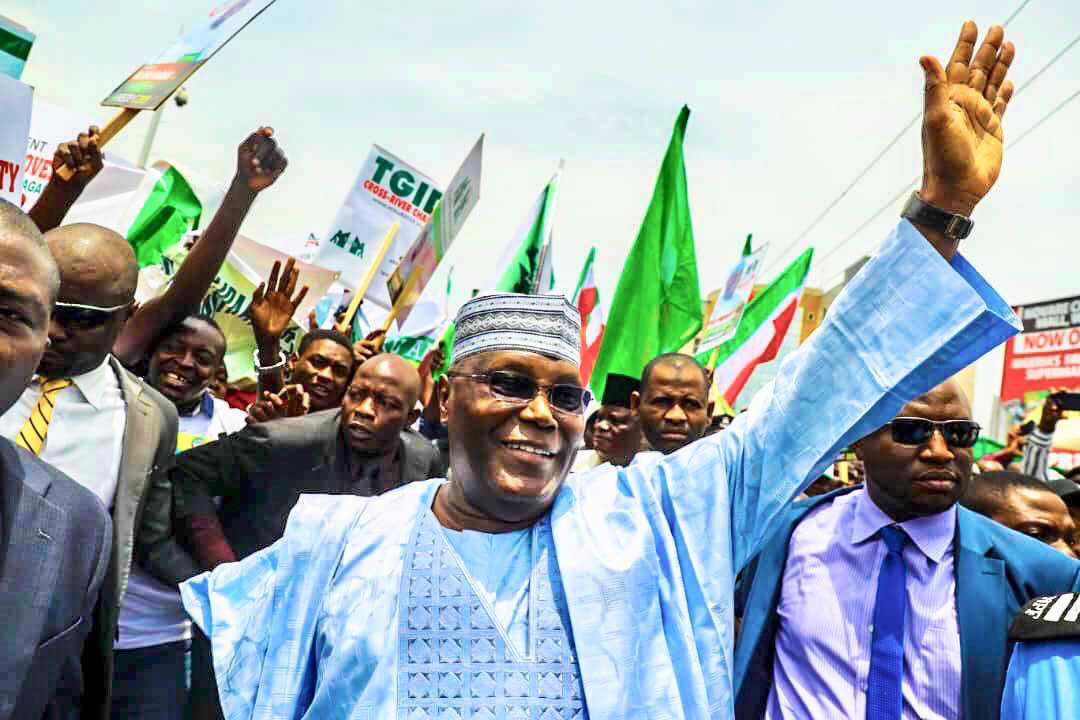 Loyalists of former Vice President Atiku Abubakar emerged as consensus candidates in two of the three geopolitical zones of the North, to which the office of the national chairman of the Peoples Democratic Party, PDP has been zoned.

Former governor of Katsina State, Ibrahim Shema, also emerged as the consensus candidate for the Northwest.

Ayu and Ningi are well known political associates of Atiku with relationships with each running into more than 20 years.

The National Executive Committee (NEC) of the party had last week approved the zoning of the party chairmanship to the North ahead of its October 30 convention.

A source in the party told Daily Trust that six out of the seven states in the North West endorsed Shema as the candidate of the zone for the position.

“Six out of the seven states in the North West endorsed Shema and one supported Ahmed Makarfi, a former governor of Kaduna State,” he said. In the region, only Shema and Makarfi indicated interest.

Incidentally, both former PDP governors are not known to be close to Atiku.

On Tuesday, key stakeholders of the party from the North Central geo-political zone adopted Ayu as the consensus candidate for the position of national chairman.

Governor Samuel Ortom of Benue State made the announcement on Tuesday night after a meeting of stakeholders attended by former Senate presidents David Mark, Bukola Saraki, and Iyorchia Ayu.

Ortom, who is the only PDP governor from the zone, while briefing reporters after the meeting, said Ayu was picked among the five persons who showed interest in the position.

In the North East, it was gathered that Senator Suleiman Nazif, the Deputy National Chairman (North) emerged as the sole candidate of the zone. Details of the meeting were not available and GreenWhiteGreen GWG could not immediately confirm if Atiku was present at the PDP zonal meeting.

With the emergence of the trio, the entire North will decide on one of them as the sole candidate to the convention, slated for October 30.

Last night, a meeting of the northern caucus of the party was ongoing in Abuja as at the time this report was filed. At the end of the meeting, it is expected that a candidate for the chairmanship would be picked.

With reports from Daily Trust

Why I Challenged Okowa For 2015 PDP Ticket – Edevbie