Six Most Expensive Celebrity Divorces Of All Time 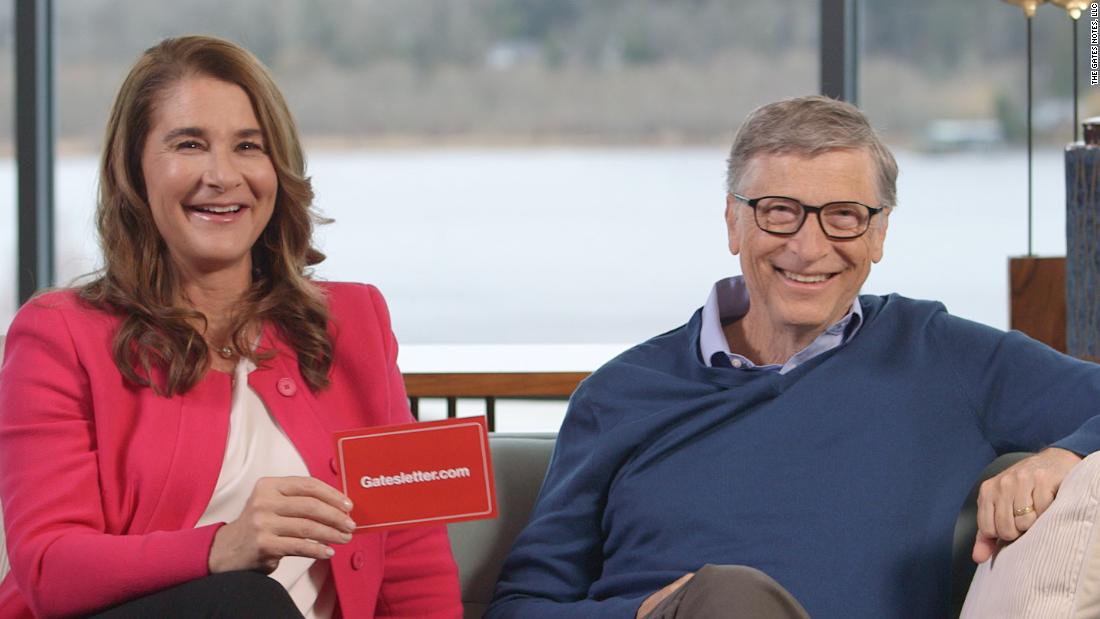 When the news of the divorce  of Bill Gates and Melinda  was made public, it took  many by surprise, especially after a 27-year-old marriage.

In announcing their split, the couple announced they will continue to work together on philanthropic issues through their Bill and Melinda Gates Foundation.

The billionaire Amazon founder and his wife announced their split in 2019 after 25 years of marriage, what followed was an expensive divorce that made Scott the third-richest woman in the world.

She left Bezos with 75 percent of their shared stock in the e-tail giant, although she only kept nearly 20 million shares, which were valued at about $35 billion at the time.

The split is deemed as the most expensive divorce ever as Bezos had to part with $38 billion of his wealth.

Tiger Woods’ divorce payout to ex-wife Elin Nordegren may be as much as $110 million, according to HuffPost.

Tiger admitted to having multiple affairs and the couple decided to divorce after six years together in 2010.

In 2010 his divorce settlement was finalised and Elin Nordegren pocketed US$110 million with the couple sharing custody of their two children.

Michael Jordan and Juanita Vanoy filed for a divorce in 2002 after being married for almost two decades.

The couple tried to sort out their differences for four years before issuing a statement about their separation in 2006.

After the divorce, Vanoy received a $168m divorce settlement.

Michael Jordan and Juanita Vanoy’s divorce settlement is considered as one of the most expensive in sports history. Jordan also paid $2.1 million for their legal fees.

The second-richest man in the world has also divorced twice from the actress Talulah Riley.

After their first marriage ended in 2012, Riley reportedly walked away with $4.2 million.

They reconciled and wed again a year later, only for Elon to file for divorce in 2015.

That time, Musk agreed to pay her $16 million in the split, TMZ reported.

He is currently worth about $151 billion, according to Forbes.

The former president of the United States of America’s divorce from his first wife, Ivana, wasn’t just expensive but dramatic.

Trump cheated on Ivana with his eventual second wife, Marla Maples, in a scandal that claimed many headlines.

Famously, Maples confronted Ivana in Aspen, where she reportedly said: “I’m Marla and I love your husband. Do you?” according to an interview Ivana gave to Barbara Walters. The divorce soon followed, with an estimated settlement of $25 million.

According to Time, at the height of their wealth, the couple owned 17 homes, three planes, and three yachts.

The couple divorced in 1974 and their settlement totaled a then-record $874 million dollars, equivalent to more than $2 billion today.

Brymo Says He’s Yet To Be Sued By 2face