Pero Babymama To 2face Denies Eloping With Him To The US 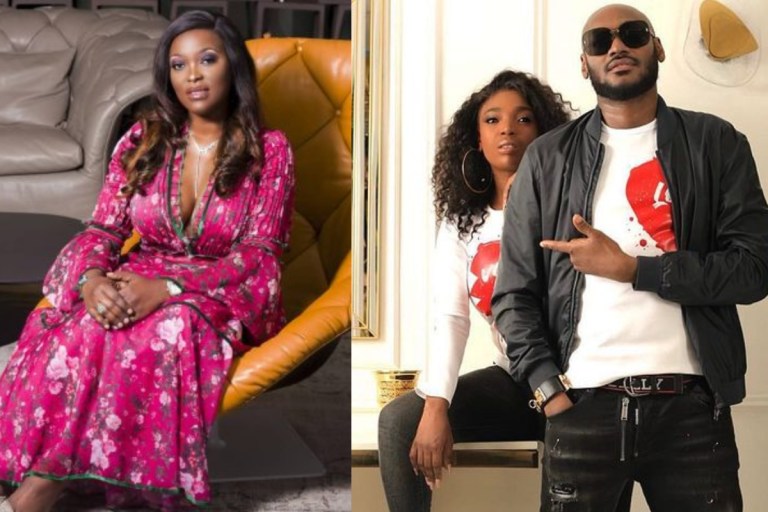 Pero the baby mama of popular Nigerian Musician 2Face Idibia has finally spoken about the rumor that went viral on social media about eloping with the artist.

It would be recalled that the wife of 2Face, Annie Idiabia took to her Instagram page to call him out for cheating on her with one of his baby mamas, Pero. According to Annie, 2Baba used his kids with his baby mama as an excuse to sleep with Pero in the same room.

In another voice note leaked to the public domain, Annie was heard in a leaked voice note saying that 2Baba lied to her that he was going for a movie shoot but ended up running away to America to be with his baby mama.

The baby Mama of 2Face, Pero has finally reacted to the allegations and rumors. According to her, she only heard 2Face flew to America but they never met because she was with her boyfriend then.

She revealed that she had a lot of phone calls from people close to her to verify the rumour which was not true.

In an interview with journalist Stella Dimokokorkus, Pero answered the question…

When asked if 2face ran away with her to the US, here’s what Pero said;

“I heard he came to America in August but we didn’t see. it’s not every time he comes to America that we see. His brother lives there, so it’s possible that he may have gone there to stay with him…

My boyfriend was even with me the last time I heard Tuface was supposed to be with me and I was quite shocked and wondered if there are two Peros.”

“When that story broke, O got so many calls that woke me up that I had to make calls to find out what was wrong and I called his manager and he told me ”Pero this is not about you”…

If it was not about me, why is my name mentioned?”

I Advised Annie To Work On Her Marriage With 2face- Pero

Annie Idibia Gets Strong Support As She Returns To Instagram