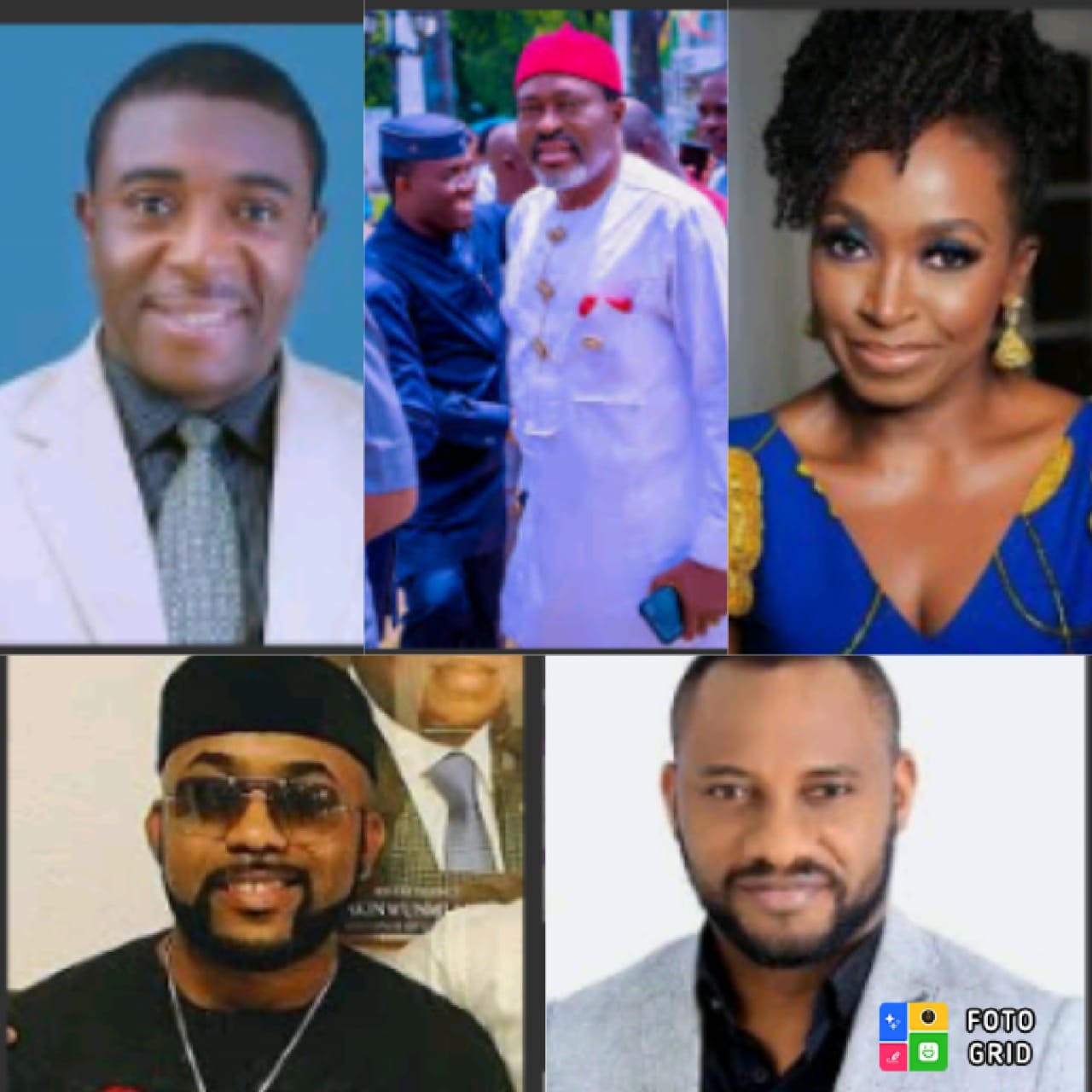 Some of Nigeria’s leading Nollywood rtistes have used the popularity they garnered in the industry to contest elections at various times. Remarkably, the popularity of the artistes have paid little as their incursion into politics has been met with failure.  Here are five Nigeria actors who  contested elections into different political positions in the country but failed.

Banky W whose real name is Bankole  Wellignton  is a Nigerian singer and Nollywood actor from Lagos State. In 2019, he  contested the Eti-osa federal constituency election under the platform of  Modern Democratic Party, MDP, but lost to Babajide Obanikoro of the All Progressive Congress, APC.

Bob Manuel could be described as a talented Nollywood actor who made a name in the entertainment industry. However, in 2015 he announced his intention to contest the Idemili North State Assembly election under the platform of the All Progressive Grand Alliance, APGA, but lost the election to  another actor called Tony Muonagor .

Henshaw  is one of Nigeria’s most celebrated Nollywood stars. In 2015 declared her interest to represent the people of Calabar Municipal/ Odukpani in Cross Rivers State, but lost the election.

He has his real name as  Anayo Modestus Onyekwere, an indigene of Mbaise , Imo State. In 2011 Anayo , a Nollywood actor of great repute made his intention to represent the people of  Ahiazu/ Ezinihite Federal Constituency but lost the election.

He is the son of veteran actor, Peter Edochie. Like his father, he started  acting at a very early stage of his life. He contested the 2017 governorship election in Anambra State under the platform of Democratic People’s  Congress, DPC, but lost to Governor Willie Obiano of  APGA.