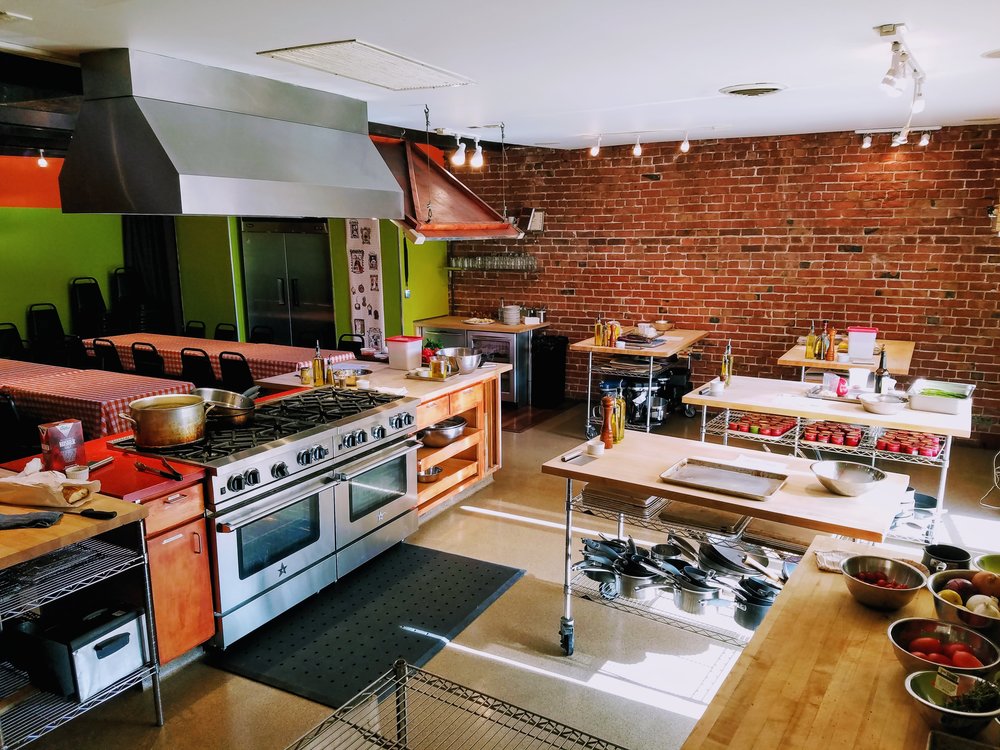 “As the world decarbonises, the shift away from oil, gas and coal will pose risk to the value of wealth of countries that are already abundant in non-renewable energy (for example Nigeria and Angola); but also that of countries with recent oil and gas discoveries (Mozambique, Kenya and Senegal).

The risk of stranded assets in these countries highlights the need to accelerate the reduction of their wealth exposure to carbon risk.”

The World Bank report did not come as a surprise to me. Anybody who has been following closely the effects of climate change globally; and the increasing pressure on countries to reduce the consumption of fossil fuels would know that drastic reduction in the demand for crude oil is imminent. Last month, the US government advised all its oil companies to stop investments in crude oil exploration abroad. You can bet any amount of money that very soon a bill will find its way to the Congress of the USA making it unprofitable for any American company to ignore that advice. I will not even be surprised if importation of crude to the US is prohibited altogether. Europe is not far behind. Several initiatives are already leading to a world far less dependent on crude oil, gas and coal than now. Nigerian leaders better prepare our country for the future shock.

If there is anything worse than the unfolding calamity affecting all the oil and gas producers, especially in Africa, on account of climate change, it is the absolute disregard of it by Nigerian government officials. Incredibly, the officials of the Buhari administration still actually believe that ramping up crude oil production will benefit us in the future. They have never bothered about the demand side of the market situation. Here is what the Minister of State, Timipre Sylva, has to say about the matter.

“The PIA 2021 will undoubtedly assist in harnessing Nigeria’s potential to achieve its plan of increasing oil production to 4mbpd and reserves from 37bbls to 40bbls…” He also made a lot of promises about the future of Nigeria and crude oil which should scare us about the quality of Ministers we have at this transition point in global history. “These resources will be crucial in supplying world markets with a broad portfolio of energy options…”

If the Minister was referring to Nigeria’s oil and gas resources, he must be the only person, who should know, but does not, that 4mbpd of oil exported by Nigeria is a figment of imagination for the following reasons.

First, Nigeria is part of the Organisation of Petroleum Exporting Countries, OPEC, which determines the quantity any member nation can export. Ability to produce is irrelevant. Nigeria is currently allowed a daily quota of 1.6mbpd. Second, despite the low quota, we are still unable to produce and export 1.6mbpd now. A newspaper report, during the week, informed us that “Nigeria’s oil production rises marginally by 0.8% to 1.25mbpd in September [2021]”. Again, the Minister is pretending not to know why we can’t meet quota. Nigeria’s rig count has been going steadily down. To pump 4mbpd, we will need to increase our active rigs by 220% from the number today. That is a mission impossible now for a simple reason – CLIMATE CHANGE.

Third, climate change has risen to the top of the global agenda; along with COVID-19. Whereas, the pandemic is already being conquered, the destructive impacts of climate change are just now being painfully addressed. But, everybody has agreed on a group of culprits – fossil fuels. That means crude oil, gas and coal – oil is climate enemy number 1. The world is moving towards vastly reducing oil, gas and coal consumption from the current global levels. The ongoing climate summit in France is essentially to determine by how much and when. The nails are on the coffin of the oil and gas while our Minister boasts we will supply more to a world that will decreasingly ask for less.

That sort of Ministerial pronouncement, if not obviously informed by ignorance, would have been regarded as deliberate economic sabotage. It induces national complacency instead of provoking ideas that will help us avert the catastrophe ahead. Who on earth will now make long-term investments in oil and gas production when the market for both of them is shrinking?

Mr Sylva would have left office when disaster strikes. Few will blame him for what transpires. Yet, he would have sown the seeds of our economic destruction – if care is not taken.

Coal, which was once a leading export revenue earner for Nigeria, is no longer a problem for us. It now earns very little. Oil and gas are different matters altogether. Nigeria recently committed to expanding gas production and export. And, as the news report above clearly demonstrates, it is our intention to expand crude oil production and export as well. The problem is, the two commodities might be targeted at markets characterised by dwindling demands; just when we ramp up production.  Let me mention a few of those sectors where investments in oil and gas will experience diminishing returns.

The automobile sector is the largest consumer of refined products – petrol and diesel. Today, the fastest growing segment of that sector is the electric automobile sector. Several countries in Europe, America and Asia have been committed to phasing out the internal combustion engine gradually until 2050 when it will become totally prohibited. But, the rapid pace of global warming and the disasters it has brought about are forcing nations to speed up the change to electric automobiles. Some countries are already targeting 2040.

Like, the automobile sector, the aviation sector is currently a major consumer of aviation fuel. That also is about to change as successful pilot flights of electric planes have signalled the end of dependence of aircrafts on crude oil derivatives.

There is no need to list seriatim all the sectors now oil-dependent which are coming under the relentless assault of environmentalists whose cause had been bolstered by recent events globally. Right now, forest fires have been ravaging California, USA, for most of this year; the worst hurricanes and cyclones have occurred in the last two years, landslides, mudslides, unprecedented floods and droughts have warned mankind that a major global catastrophe is on the way – unless we reduce the use of fossil fuels.  Under the circumstances, it is remarkable that our Minister still considers it good news that Nigeria will in the future produce 300% more crude oil and gas. In which world is Mr Sylva living?

But, it is not only the Minister who is ignoring the disaster unfolding. Virtually all our leaders are like the Israelites before the great flood. They are fighting over trifles – VAT, rotation, restructuring and revenue allocation – while our major means of livelihood is on fire. What sort of leaders are these?

ARE YOU A THIRD PARTY PRESIDENTIAL CANDIDATE?

Have hope. You might still win. Look at Governor Uzodinma of Imo. He went from fourth to first – right in front of our eyes. You too can make it.

The first step is to achieve national recognition. In that connection, yours can become a household name in three months. There is help in that regard – if you want it.  We need a third party to keep APC and PDP in check.

OSINBAJO VS TINUBU; WINNER VS ATIKU

The Jagaban returned with a bang. SWAGA, his campaign organisation, stormed Lagos. That was expected. But, the response from Osinbajo’s organisation was just as sharp. They were the first to secure recognition from APC headquarters as representatives of a Presidential candidate.  Clearly, the battle line is now drawn. The South West is already divided. Yoruba people will have to decide who to support.  I am still undecided for a lot of reasons.