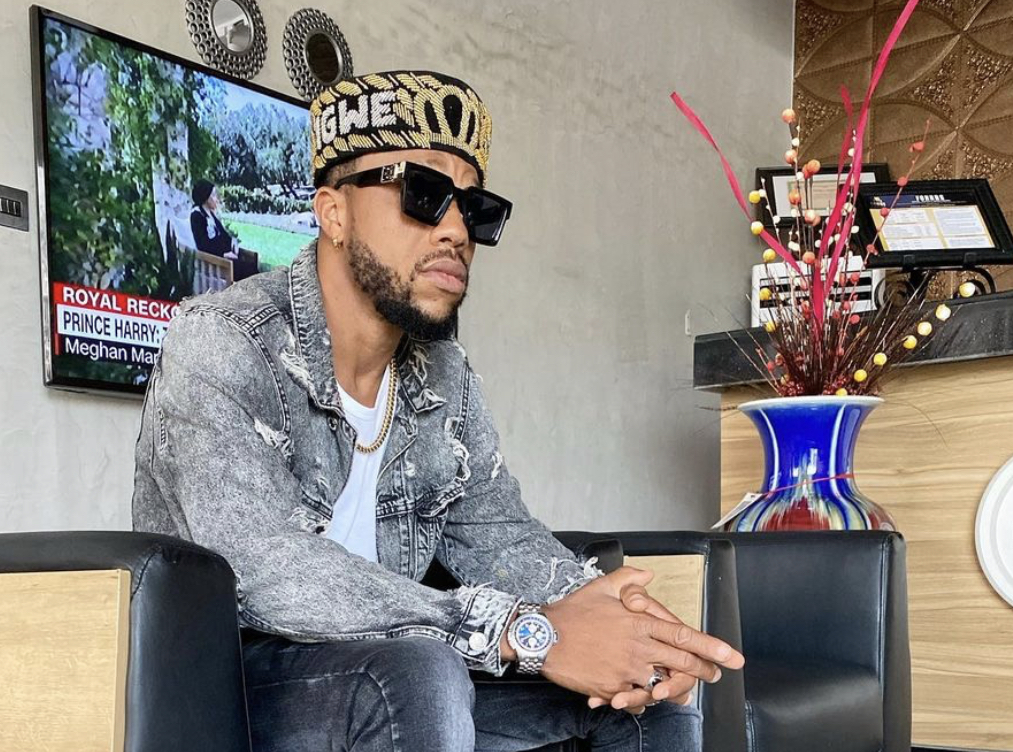 Popular Nigerian actor, Charles Okocha, has denied claims that he damaged his friend’s Sport Utility Vehicle after he spotted his daughter seating at the front seat cruising with him in the car as portrayed in a video that has gone viral.

In the viral video, with a caption, ‘Omoh!! Wahala happen for Lekki yesterday oh! Charles Okocha go see hin pikin for inside one big boy car, the rest is history,’(sic) the actor is seen in a fit of rage dragging a young girl out of the SUV and roughly escorting her into his car.

Shortly after the young lady whom many speculated was his daughter got settled in the actor’s car, Okocha was seen wielding a spade which he used to hit the windscreen of his friend’s car several times; hence damaging it.

Ever since the video surfaced online, it has sparked mixed reactions. While some believe the video snippet is from a movie or a comedy skit, some others believe that it happened in reality.

However, in a chat with The Punch, Charles Okocha cleared the air stating that the video snippet is from a movie role from a yet to be released movie.

In a telephone chat, Okocha said, “You should know me by now that I will never do a thing like that. I will want people to zoom into the video, look at the face of the lady and compare it with my daughter. That is not my daughter.

“What people saw is a scene from a movie I am featured in but it is not yet released. I will have addressed this issue since but I am currently filming in the east and I am very busy at the moment.”

Related Topics:Charles Okocha
Up Next