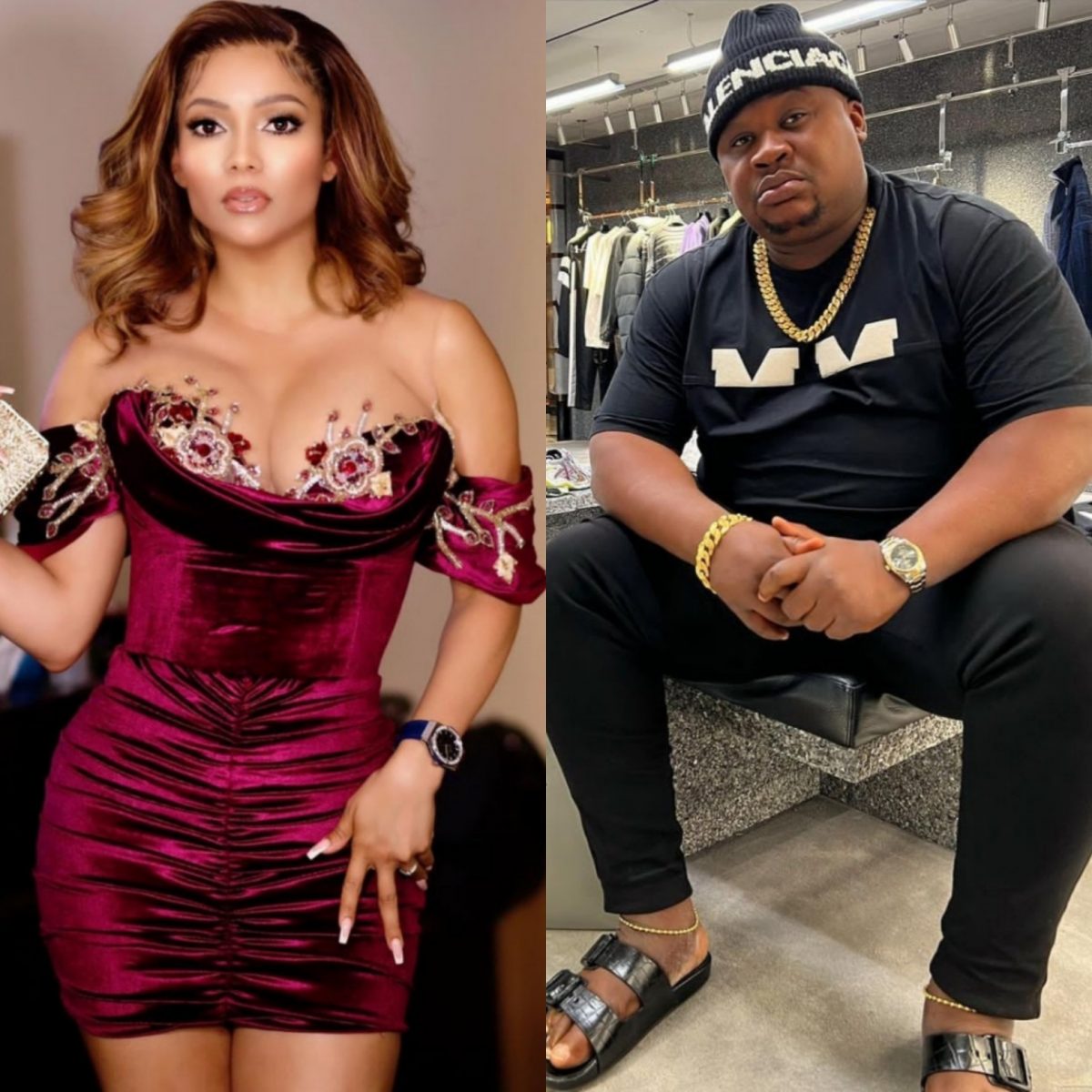 Cubana Chief Priest emphatically stated that there is no peace in this world for the wicked.

His recent post is coming after he called out Maria for bringing chaos into his sister’s marriage. He further alleged that after Maria snatched his sister’s husband, she (Maria) has been calling the lady to threaten her.

He also shared some screenshots to buttress his claim and in one of the screenshots, the guy at the center of this controversy was identified as Kelvin.

Kelvin is rumoured to be the one who sponsored Maria when she went for the BBNaija reality show.

In the latest post Cubana made, he shared a photo of himself dressed like a chief priest and the caption he added reads;