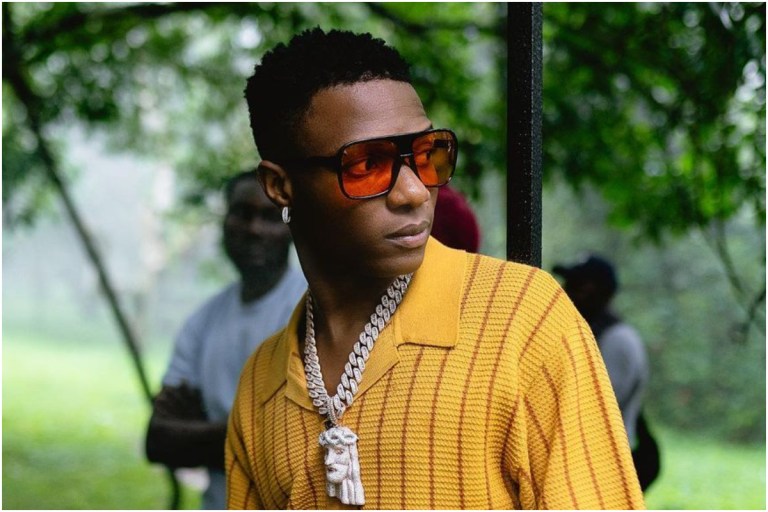 The album of popular Nigerian musician Ayodeji Ibrahim Balogun, known professionally as Wizkid “Made In Lagos” has been submitted for the 2022 Grammy Awards.

Made in Lagos is the fourth studio album by Nigerian singer Wizkid which became one of the popular albums launched from 2020 through to 2021. It was released on 30 October 2020 by Starboy Entertainment and RCA Records.

READ ALSO:Tega Denies Claims That Her Vagina Smells Like A Fish

According to reports, Billboard, a platform that tabulates the relative weekly popularity of songs and albums in the United States and other countries depending on the genre has confirmed that Wizkid’s album has been submitted for nomination in the “Best Global Music Album” category.

Album Tracks, a music platform on Twitter took to their page and wrote, “Billboard confirms @wizkidayo’s “Made in Lagos” has been submitted for the category “Best Global Music Album” at the 2022 Grammys.

🚨 Billboard confirms @wizkidayo’s “Made in Lagos” has been submitted for the category “Best Global Music Album” at the 2022 Grammys.

Social media has gone gaga over the piece of news and has congratulated the artist over another big win.

@kingsolo: That’s d way As it should be

@mr. mayo: We want it all main and farmers..we don’t work for grammy but we will take all awards WizkiFC .. farmers or no famers give us those grammy .. and listen to Wiz thanking the whole team and those he did it with.

Nigerian Blogger To Pay £100,000 As Damages To MFM Pastor