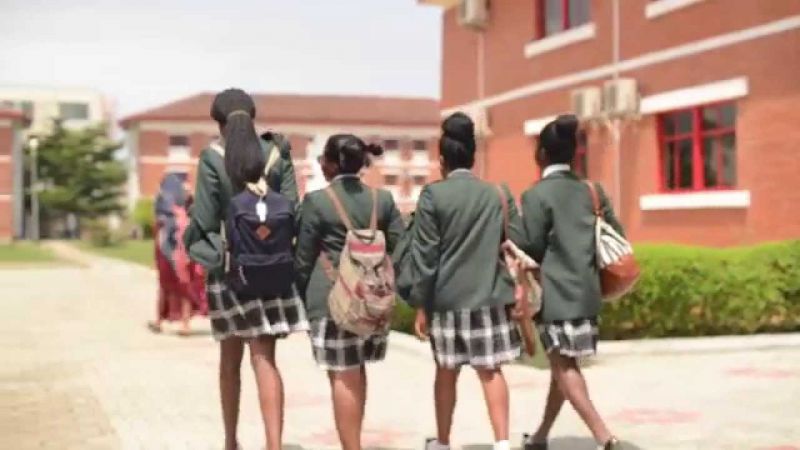 Abiodun emerged the best student in Senior Secondary School, SSS, with eight A1s, to study Medicine,  while Solana emerged best student in the same examination to study Engineering.  The state’s Commissioner for Education, Mrs. Folasade Adefisayo, disclosed this while presenting the awards to winners of the competition at an event held in Alausa, Ikeja.

Adefisayo said the present administration in the state, led by Governor Sanwo-Olu, had given priority attention to the education sector.

The commissioner stated:  “This is an authentication of improved quality of education system in Lagos State.”

According to her, the state government has continued to introduce various initiatives and innovations geared towards improving the educational system, stressing that some of the programmes are to enhance teaching and learning outcomes in schools.”

Adefisayo appreciated Governor Sanwo-Olu for approving scholarships for the two students, stressing that his passion of continuous provision of school infrastructure is responsible for the academic successes of all students in the state.

While congratulating the students, the commisioner, urged them to remain focused, avoid distractions and remain committed to their studies. She also encouraged parents not to relent in their efforts in monitoring these children, guiding them, providing enough time and love for them.

Oladipupo, a student of Government Technical College, Agidingbi, Lagos, made the remarks at a presentation of awards to winners of national and international education related competitions by the Lagos State Ministry of Education.

He maintained that the engineering challenge competition sponsored by Chevron required brainstorming sessions.

According to Oladipupo, technical college remained the best bet for any student that wish to pursue a career in Engineering, saying,  “my emergence as the best critical thinker in Africa showed that the technical colleges have a lot to offer to the nation’s drive to fully embrace possibilities provided by technology.”

GreenWhiteGreen GWG reports that the scholarship to the best WASSCE students is bound to inspire other students in Lagos towards excellence.