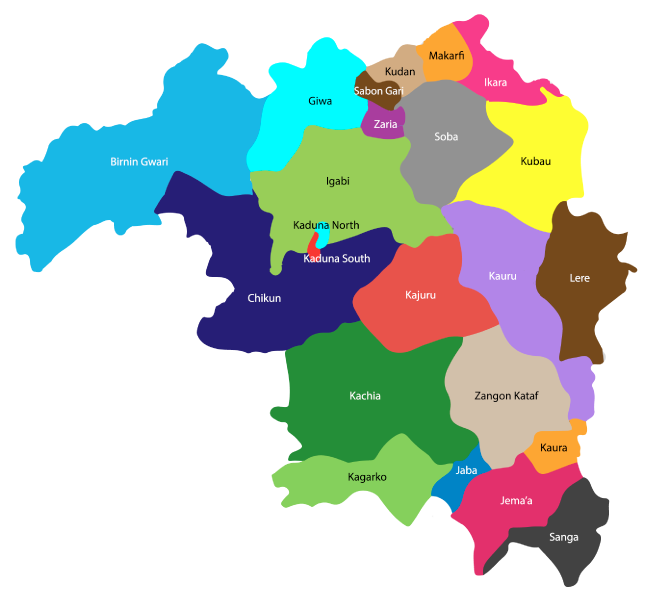 The National Executive Council (NEC) of the Nigeria Union of Teachers (NUT) has directed its members in Kaduna State not to participate in the competency test being organised by the state government.

The Deputy National President of the union, Mr Kelvin Nwankwo, gave the directive in Kaduna on Wednesday, during a meeting with teachers in the state.

Nwankwo explained that the union issued the directive following plans by the Kaduna State Government to conduct competency tests for public primary school teachers in December.

The News Agency of Nigeria (NAN) reports that the Kaduna State Universal Basic Education Board (SUBEB) had in July announced plans to conduct competency test for primary school teachers to ensure quality teaching.

Dr Christy Alademerin, Permanent Member, Human Resource Management, Kaduna SUBEB had disclosed that the competency test was to ensure that the state has “the best of the best“.

“We are going to conduct the competency test to either weed out incompetent ones or whatever the outcome will look like, just to maintain the standards,” she said.

Reacting to the development, the state wing of the union in a communique on Aug. 18 declared that none of its members in public primary school would sit for the test.

The deputy national president said that the union’s NEC was behind the decision of the Kaduna state wing.

He insisted that the teachers’ competence had been  proved by various accredited universities and colleges of education and were also tested before they were hired.

According to him, the NUT affirms and relies on the provisions of Section 1(d) Teachers Registration Council of Nigeria (TRCN) Act, CAP.T3 LFN 2004, which made provisions for the regulation and control of the teaching profession.

“As teachers who belong to a professional body, registered and licensed, we shall only subject ourselves to any professional recommendation issued by our Regulatory Council, but no other body.

“The NEC had unequivocally resolved that no teacher should be subjected to any form of competency test under any guise or colouration but advised that issues of quality education should be pursued vigorously by the state government and teachers at all levels and at all times,” he said.

He advised state governments to embark on a mandatory continuous training programme in line with the practice in all professions, such as nursing, medicine and the legal profession.

He added that the teachers were available and willing to participate in refresher courses, workshops, seminars, or training to fill knowledge gaps in their various areas of specialisation.

“However, we are opposed to any political ploy aimed at easing teachers out of service, with the pretext that such teachers had failed examinations,” he said.

The State Chairman, Mr Ibrahim Dalhatu, also stressed that only TRCN was legally empowered to conduct any form of competency test for teachers, adding that teachers would not subject themselves to any test conducted by any other body.

NAN recalls that the state government had in January 2018 sacked 21,780 primary school teachers for failing a competency test conducted in 2017 and recruited 25,000 qualified ones. (NAN)