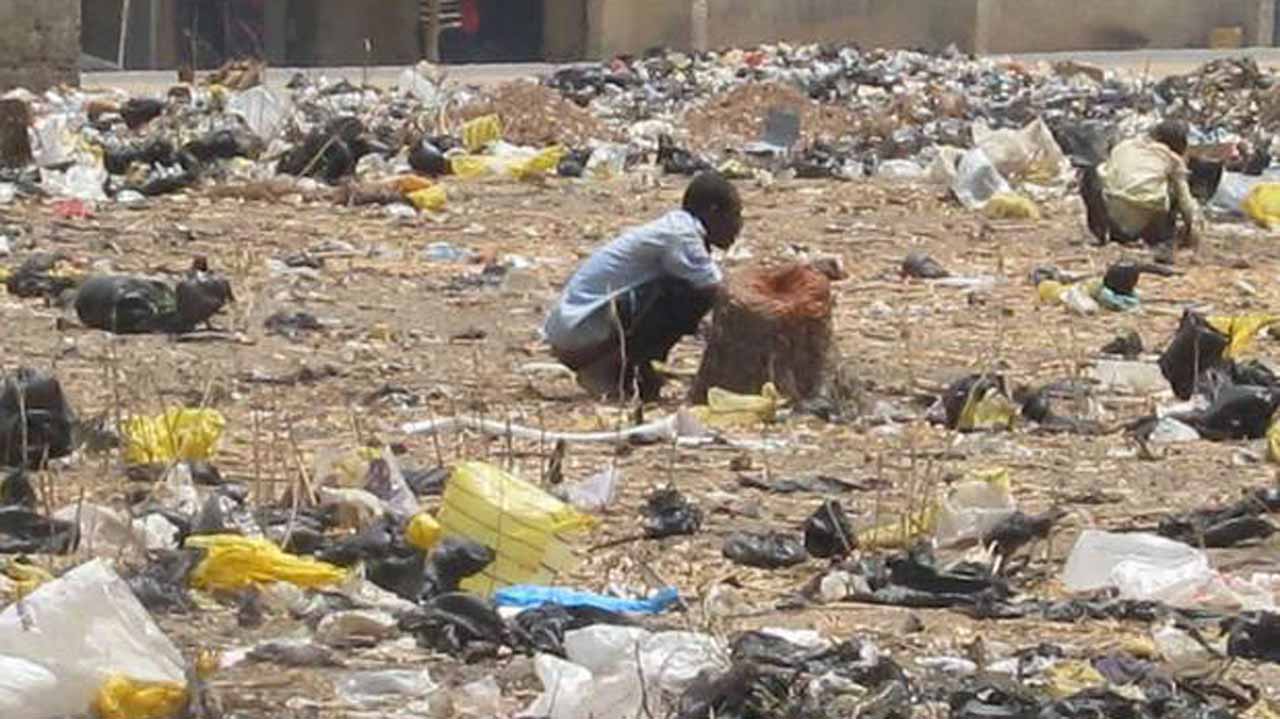 The United Nations Children’s Fund (UNICEF), has raised concern over the high rate of open defecation in Nigeria, revealing that a staggering 46 million Nigerians are still involved in the practice.

The Chief of UNICEF Field Office, Enugu, Dr Ibrahim Conteh, made the disclosure at a “One-day media dialogue’’ in Enugu on Friday. Stating that the rate had remained high, in spite of the concerted efforts by stakeholders to reduce it.

The event was organised by UNICEF and the Broadcasting Corporation of Abia State to celebrate the 2021 World Water Day. The theme of this year’s celebration is “Valuing Toilets”.

Conteh said: “According to new figures soon to be released on Nigerians’ access to Water, Sanitation and Hygiene (WASH) services, the rate of open defecation has remained steady at 23 per cent.

“As many as 46 million Nigerians still defecate in the open.” He named the states with the highest rates of open defecation as Kwara, Plateau and Ebonyi, while Abia, Zamfara and Akwa Ibom had the lowest rates.

Conte, however, said there had been some progress toward ending the phenomenon with 71 of the 774 local government areas in the country declared open defecation free.

“Nigeria is making some progress in improving access to WASH services to its population with 75 per cent of Nigerians having access to basic drinking water services in 2019.

“Access to sanitation (toilet and handwashing facilities) has also increased modestly from 44 per cent to 46 per cent over the same period,” he said.

Conteh said that a lot more needed to be done to ensure that all Nigerians had access to safe toilets in order to move closer to the goal of ending the practice by 2025.

In a lecture, the WASH Specialist, UNICEF, Enugu, Mr Doutimiye Kiakubu, said that toilets and the sanitation systems that supported them were underfunded. Kiakubu said the prevailing circumstance could cause an outbreak of deadly diseases.

He said that 47 million Nigerians practise open defecation, adding that the figure had remained the same for the past two years.

On access to basic sanitation in the South-East region, he said that Ebonyi and Enugu had the worst records, with 14 per cent and 38 per cent, respectively.

He also said that the two states also had the worst records on access to safely managed sanitation in the region, with Ebonyi and Enugu, having seven per cent and 17 per cent, respectively.