Chemical In Body Odour Can Trigger Aggression In Women - Study 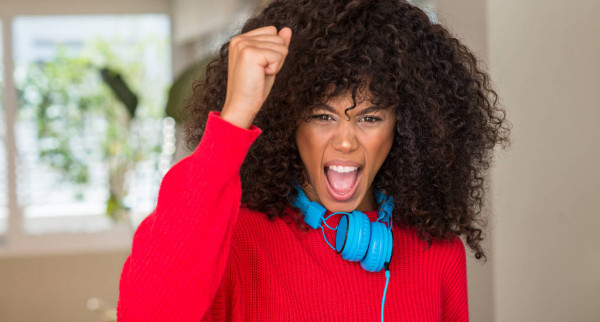 Sniffing a chemical in human body odour blocks aggression in men but triggers it in women, an analysis published Friday by the journal Science Advances found.

The chemical in question, called hexadecanal, or HEX, is also emitted by infants when under stress, the researchers said.

This may be why the odour it produces leads to more aggressive behaviour in women, as it taps into the maternal instinct to protect their offspring, according to the researchers.

At the same time, the HEX scent may also suppress male aggression by design, as it could put the child at risk.

The findings suggest that sex-specific differences in the human olfactory system result in divergent reactions to these “social odours,” the researchers said.

“Impulsive aggression is a major factor in the human condition, yet how exactly aggression is triggered or blocked in the human brain remains unclear,” wrote the researchers, from the Weizmann Institute of Science in Rehovot, Israel.

Weight Loss And Other Benefits Of Bitter Kola