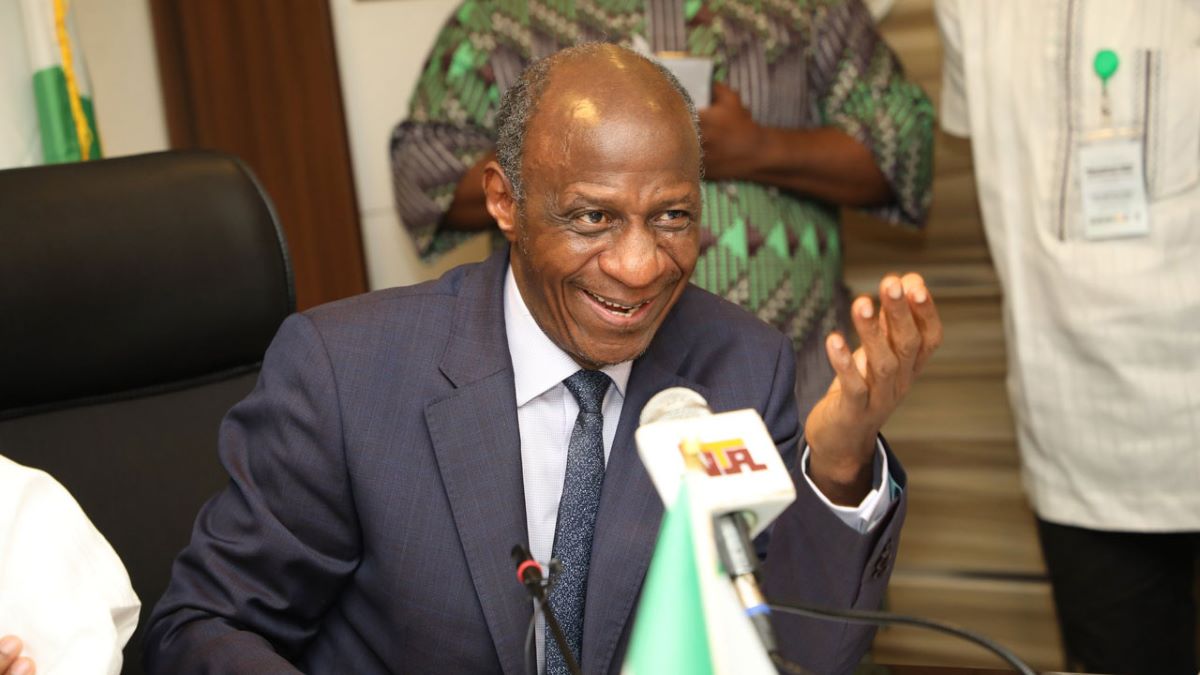 Bogoro made the call while delivering a lecture marking the 12th Founder’s Day and 9th Convocation ceremonies of Afe Babalola University (ABUAD) in Ado-Ekiti on Saturday.

He spoke on: “University As Catalyst for Regional Economic Development,”.

Bogoro said investment in research was the best way to actualise radical development in the nation.

According to him, no country can develop or make headway in innovation without adequate investment and exploration in research.

“Endowment, research foundations are the DNA of Ivory towers over time.

“Sadly we are treating universities as if they are political enclaves, rather than enclaves or platform for deepening knowledge, creating knowledge and innovation.

“Sometimes, you see square pegs not being placed in square holes, even within the university system and these are areas that bother us.

“If you do not have somebody that believes, promotes, encourages and supports problem-solving research presiding over a university, then that university is destroyed,” he said.

The TETFund boss said that the organisation had been striving to make Nigerian universities gain recognition globally.

He said TETFund had signed Memoranda of Understanding (MoU) with foreign universities as a way of promoting Nigerian universities to attain global reckoning.

“As part of the new paradigm at TETFund, we are committed to the internationalisation of our tertiary institutions, especially our universities.

“We are conversant with the ranking indices, metrics and parameters of universities globally.

“We are equally aware of the present status and positions of our universities on the parametric tables of global ranking of universities.

“TETfund under my leadership is committed to ensuring improvement and we are indeed changing the narratives in our universities,” Bogoro said.

He said the improved ranking status of University of Lagos and University of Ibadan globally had been linked to the new R &D vigour of TETFund and prioritisation of content development in universities.

Bogoro said in May 2020,TETFund secured a 25 per cent tuition discount for Nigerian scholars sponsored by the agency to undergo PhD degrees at Morgan State University (MSU), Baltimore, Maryland U.S.

“This historic MoU was signed at the peak of the first wave of COVID-19.

“The MoU was significant because both the World Education Service (WES) and Test of English Language requirements for TETFund’s scholars studying at MSU under this agreement were waived,” he said.

Speaking, the Founder of ABUAD, Chief Afe Babalola (SAN), said there was the need for the law establishing TETFund to be reworked to allow private universities to benefit.

He said funding of universities by the government should be basically for research purposes.

“Universities that are above 30 years old shouldn’t be given funds by TETFund for infrastructure development; you are only spoiling them, don’t spoil them.

“Instead of giving any well-established universities money to build guest houses and other buildings, they should be given funds for research and innovation,” he said. (NAN)