Seven Ronaldo Managers Who Got Sacked

Five Tips On How To Spot Fake Drug In Nigeria

Weight Loss And Other Benefits Of Bitter Kola 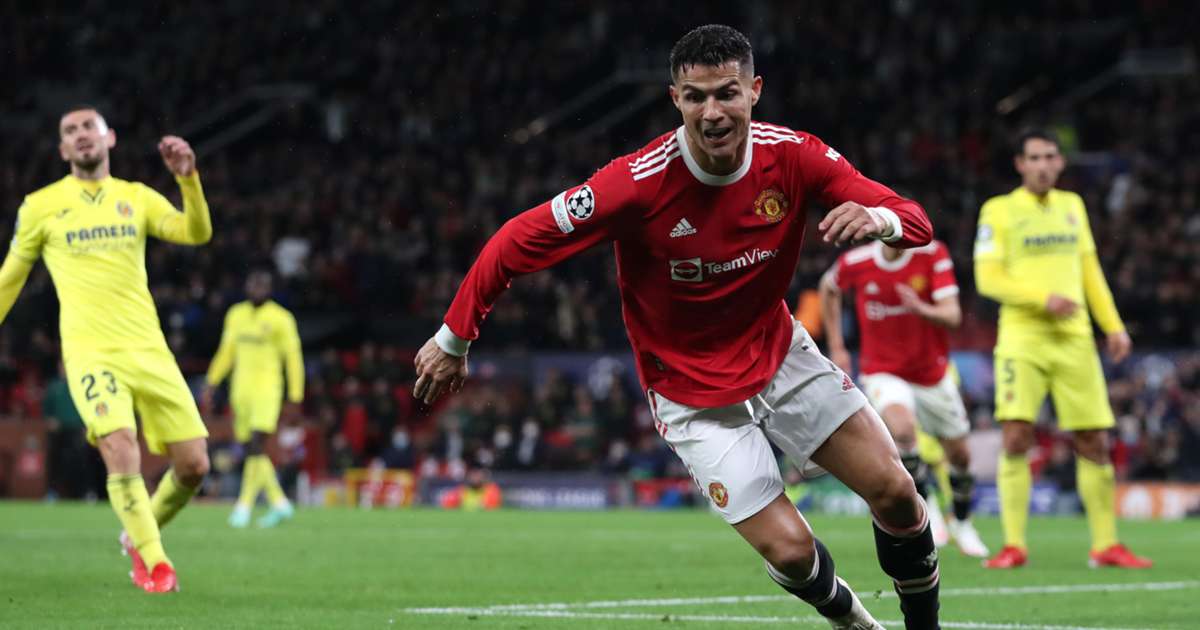 Manchester United forward Cristiano Ronaldo has played in top football clubs including Real Madrid, Juventus and Sporting Lisbon. He has established himself as a legend in the round leather game. Here are managers that got sacked while he played under them

After 25 games as the head coach of Real Madrid and the 4-0 defeat to hated enemy Barcelona in November’s El Clasico was undoubtedly a low point for Benitez. He was sacked not long after in January 2016 with Ronaldo as a

Ancelotti was sacked from the position; with his last game in charge of Los Blancos June 2013 to May 2015 119 games. He said the club has lost faith in him according to his press statement

Popularly called the “Chosen One”, Jose parted ways with Real Madrid on a mutual consent after he failed to deliver silverwares. He managed a total of 178 games between May 2010 to June 2013 for the galacticos.

The Chilean managed 48 games for Los Blancos between June 2009  to  May 2010 and was one of several managers who got sacked at Real Madrid while Ronaldo was in the team.

Manchester United dismissed manager Ole Gunnar Solskjaer following a humiliating 4-1 defeat to Watford at Vicarage Road. The decision came after a struggle of two months. In between was a 5-0 from Liverpool at Old Trafford and 2-0 from arch rivals Manchester City.

Juventus legend took over from Maurizio Sarri as the head coach in August 2020 and guided Juve to the Coppa Italia and Suppercoppa Italiana but they finished fourth in Serie A. He was sacked after missing out on the Italian top-flight title for the first time in 10 years according to italia reports.

After Sarri guided Juventus to a ninth straight Serie A title, an elimination from the champions league by Lyon at the last-16 stage cost him the sack.

Osimhen Set To Miss AFCON, Ruled Out For Three Months