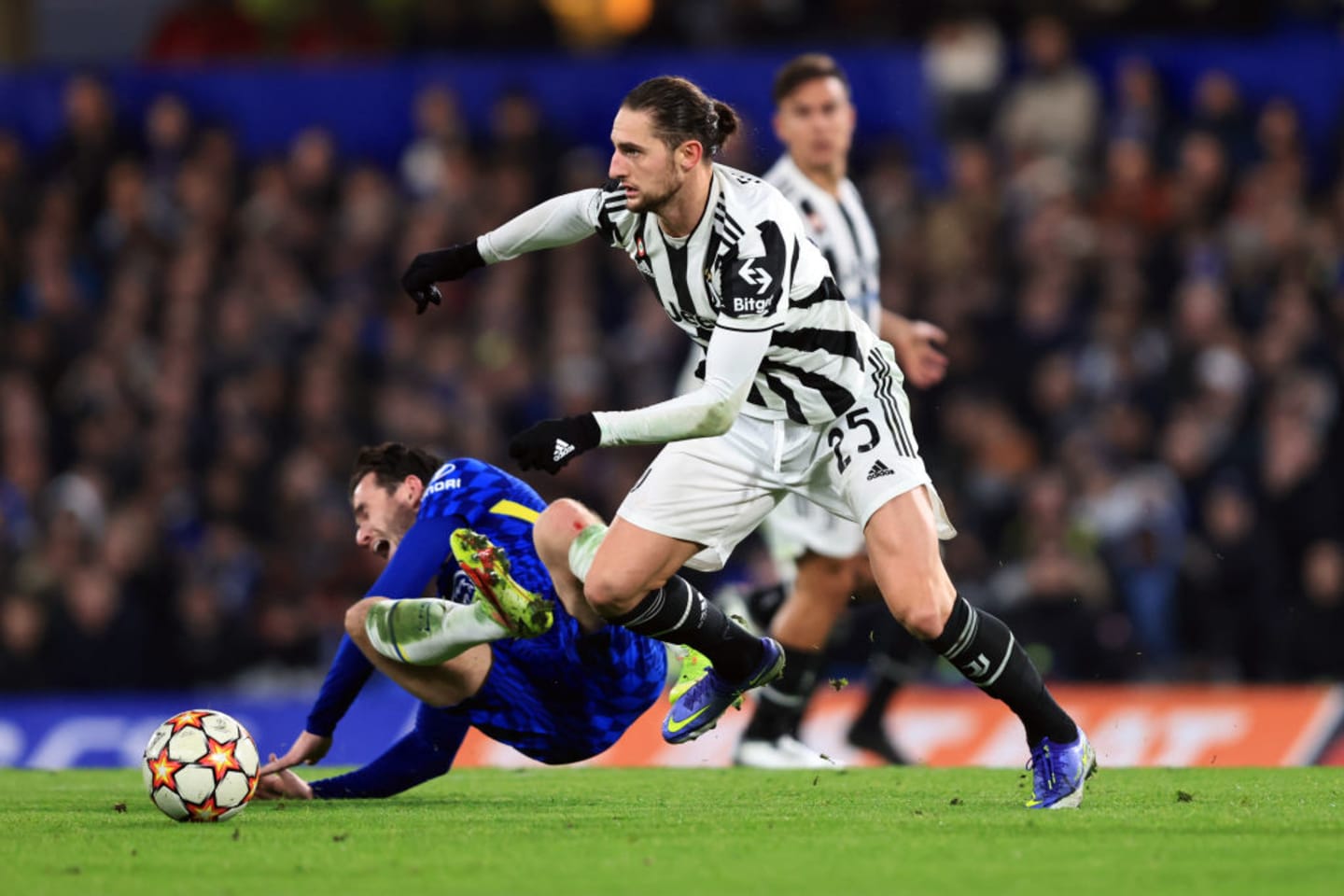 Chelsea and England full-back Ben Chilwell could be ruled out for the rest of the season, with the club sweating on the results of a scan for possible anterior cruciate ligament damage in his knee.

Chilwell went down in pain in the second half of the Blues’ 4-0 Champions League group stage thrashing of Juventus on Tuesday night, after a fair challenge from Adrien Rabiot.

The 25-year-old had to be helped from the pitch by Chelsea’s medical staff and was clearly unable to put any weight on his right leg.

The Telegraph now writes that Chilwell is undergoing a scan on Wednesday to determine the extent of the injury, and if an ACL injury is confirmed the defender faces six to nine months out – the rest of the current season at the very least.

The England international is expected to undergo a second scan if Chelsea’s worst fears are confirmed, and at that point, the prognosis could change.

Having overcome a difficult summer where he didn’t feature for England at Euro 2020, and a start to the season where Marcos Alonso initially made the left wing-back spot his own, Chilwell has been mightily impressive in recent weeks, making significant contributions at both ends of the pitch.

He is Chelsea’s joint-third top goalscorer with four so far this campaign, having netted in three consecutive Premier League games in October.

Speaking about the injury after the win over Juve, Chelsea head coach Thomas Tuchel said: “It worries me because he was in such a fantastic moment, like Reece [James] on the other side.

“They were in the best shape they could possibly be, so strong and so full of confidence and with such a lot of quality. Chilly has a sharp pain in the knee and he was in a lot of pain. Now he feels a bit better so we will have an examination tomorrow to be more precise. We hope for the best and it’s not too bad news.”

N’Golo Kante was also forced off against the Bianconeri, and he is now a doubt to face Manchester United on Sunday with his own knee issue.