Mexico Sues US Gunmakers For Contributing To Violence 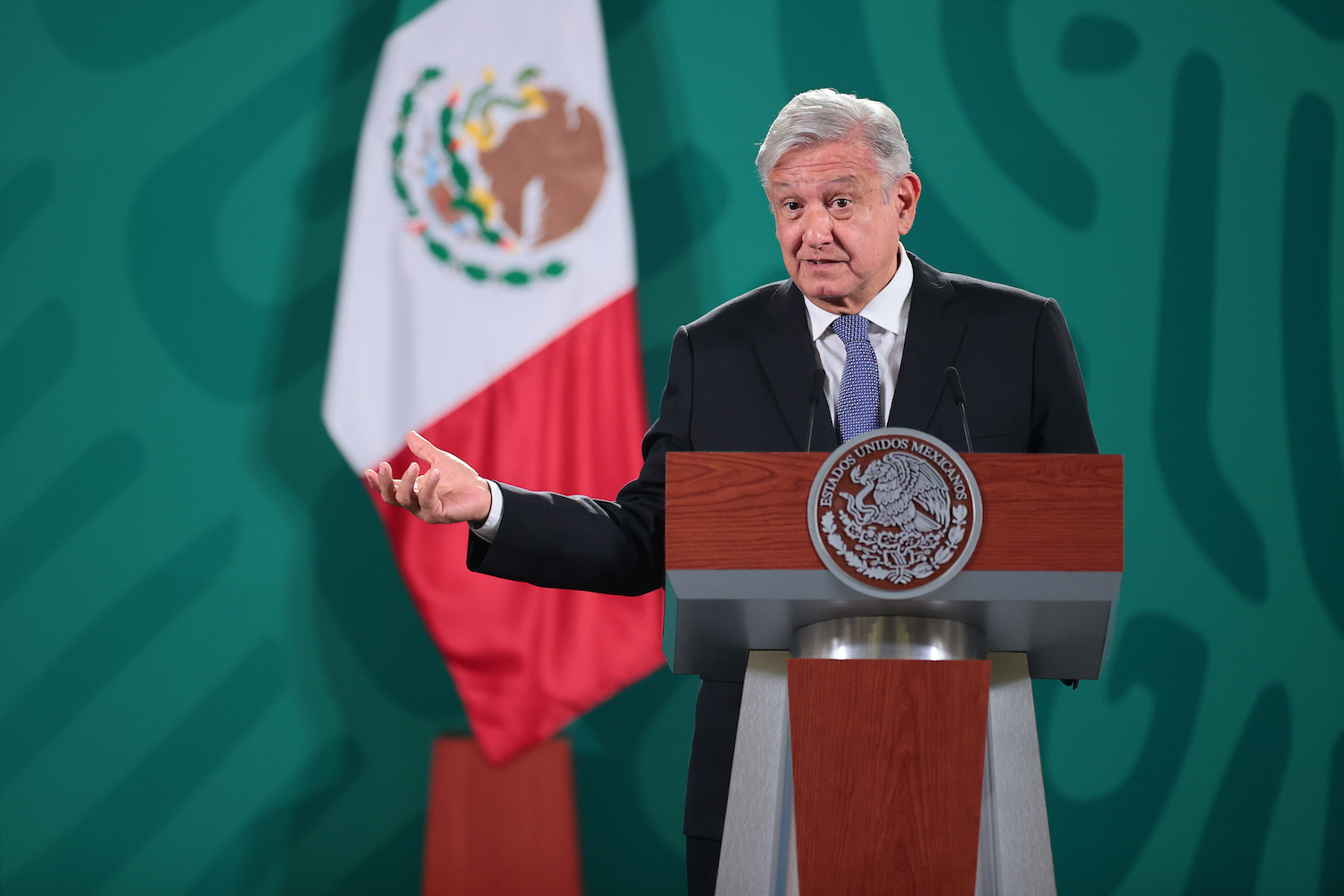 The Mexican government is suing U.S. gun manufacturers for contributing to violence, the Dallas Morning News has reported.

According to the report, that is why the Mexican government is taking strategic and significant legal action against the root causes of weapons trafficking to Mexico.

The Ministry of Foreign Affairs of Mexico concluded that the same lax rules that allow individuals in the U.S. to acquire deadly weapons and use them in tragic incidents, such as the fatal shooting that took place in El Paso in 2019.

“Also allow transnational criminal organisations on both sides of the border to purchase guns, rifles and assault weapons from supermarkets, gun shows and even the internet,” said the report.