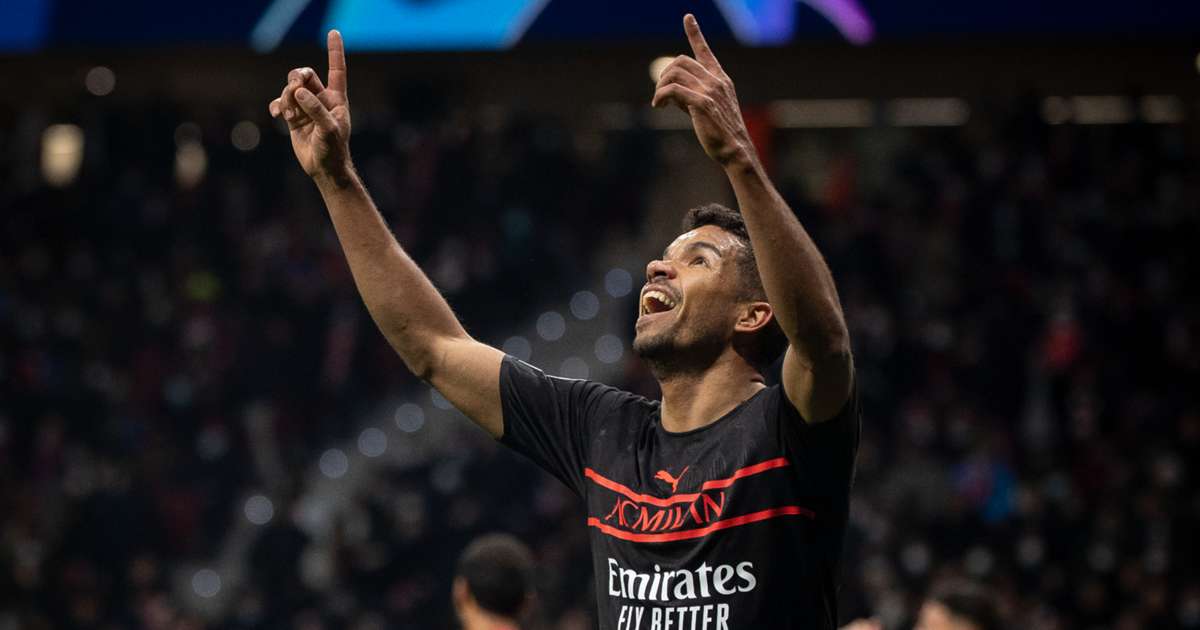 Milan kept their Champions League campaign alive as a late goal from substitute Junior Messias earned them a dramatic 1-0 victory over Atletico Madrid.

Stefano Pioli’s side were staring elimination in the face before Messias rose to meet Franck Kessie’s cross in the 87th minute and converted to send the travelling supporters into raptures at the Wanda Metropolitano.

The goal clinched Milan’s first victory in this season’s competition and moved them ahead of Atletico in Group B with one game left to play.

Atletico boss Diego Simeone had seen his side frustrate Milan for over 80 minutes before their hopes of qualifying were thrown up in the air, and any one of Porto, Milan or Atletico can still reach the knockout stage along with group winners Liverpool.

Atletico’s compact defence frustrated Olivier Giroud throughout the first half, in which the best chance fell to Theo Hernandez, who blazed over the crossbar on the half-volley from 12 yards out.

Thomas Lamar tested Ciprian Tatarusanu with a low drive early in the second half and Milan spurned a chance to take the lead when Simon Kjaer headed narrowly over the crossbar from Hernandez’s cross.

The introduction of Zlatan Ibrahimovic lifted Milan and Tiemoue Bakayoko had a shot blocked on the line before the Swede went clean through only to have his shot from eight yards saved by Jan Oblak, after which an offside flag went up.

With three minutes left on the clock, Kessie broke down the left and delivered a sublime cross that found Messias unmarked and the Brazilian headed the ball down into the corner of the net.

Marcos Llorente put the ball on a plate for Matheus Cunha at the other end but he fired wide from point-blank range as Atletico’s night ended in frustration.

Dortmund Out Of Champions League Following 3-1 Loss To Sporting