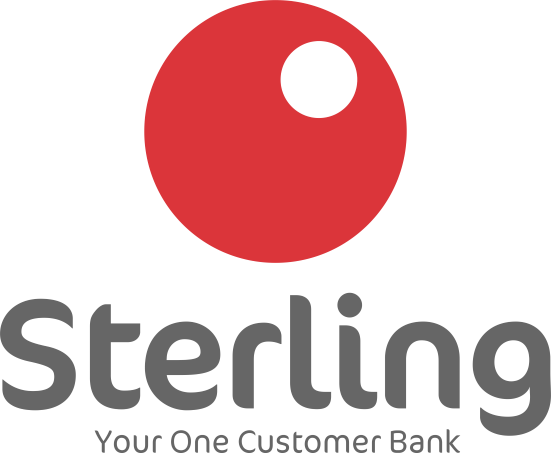 An Enugu State High Court presided over by Hon Justice Chinyere Ani on Wednesday awarded the sum of N225 million against Sterling Bank Plc, to be paid to Ohha Microfinance Bank Limited, Enugu upon the theft of money from the account of one of its customers by its manager.

Chukwuka stole and converted to personal use the sum of N219m depositors’ funds which Ohha Microfinance Bank Limited kept in a fixed deposit account with Sterling Bank Plc, its corresponding bank.

The Sterling Bank manager has long been remanded in prison custody for the theft.

In response the defendant in the case, Sterling Bank Plc argued through his lawyer O.J. Uchenna Esq. that it was not bound by the acts of Oliver Anidiobi Chukwuka, though its branch manager, and denied having any of the fixed deposits of the plaintiff on its records, claiming that the branch manager lacked authority to act for it in that regard.

The court in its over one hour judgment delivered by Hon. Justice Ani agreed with the submission of Olu Omotayo Esq. that the fixed deposit certificates given to Ohha Microfinance Bank by the defendant were authentic because Oliver Anidiobi Chukwuka was the manager of the defendants’ Market Road Branch at the time and his act as an agent of Sterling Bank Plc is binding on the bank.

The court further held that in the statement of Oliver Anidiobi Chukwuka to the Economic and Financial Crimes Commission (EFCC) which was admitted in evidence. In it he admitted collecting the sum of N219m from Ohha Microfinance Bank, which he diverted to personal use and issued certificates he forged to the microfinance bank.

The court held that Oliver Anidiobi Chukwuka as the bank manager of Sterling Bank at that material time acted on behalf of the defendant in the course of normal transaction of the bank and was as such responsible for the theft.

The court further held that the issue to be considered is whether Sterling Bank as the principal is liable for the fraudulent act of the agent (Oliver Anidiobi Chukwuka).

The court held that Oliver Anidiobi Chukwuka a branch manager of the bank has full authority to deal with customers and that the transaction is lawful and that he acted within the course of his work and the plaintiff trusted him and relied on him as the bank manager of the defendant.

“There will be chaos in the system if customers cannot rely on representation of a bank manager in the course of banking transactions,” the court said.

It therefore awarded the sum of N225m as damages to the plaintiff, Ohha Microfinance Bank Limited.

Related Topics:headlinesSterling Bank
Up Next

Why Banks’ Earnings Are Shrinking In Nigeria – Afrinvest DMD, Ndukauba