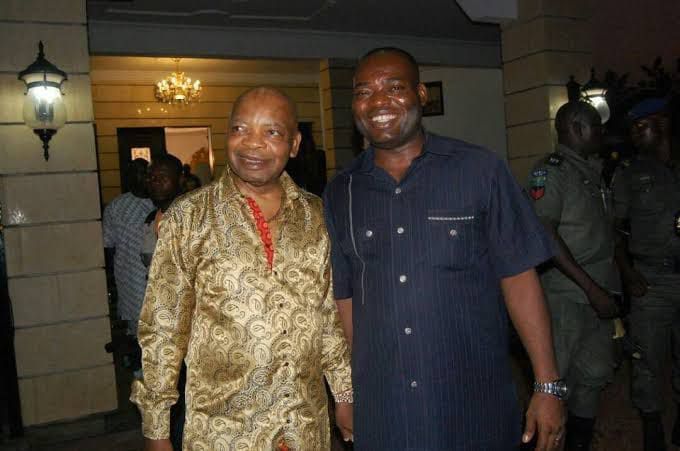 Dr Tony described  Prince Eze as his boss, mentor and benefactor, hailing him as the Prince of Africa and Ozoigbondu Global.

He further went on to commend and thank the celebrant, for being the big tree where many birds fling to for succour and prayed the Almighty God to continue to guide and protect Ozoigbondu  as he continues to add value to humanity especially the indigent in the society.

In conclusion, he prayed the Almighty God to grant the celebrant a sound health and a longevity of age.