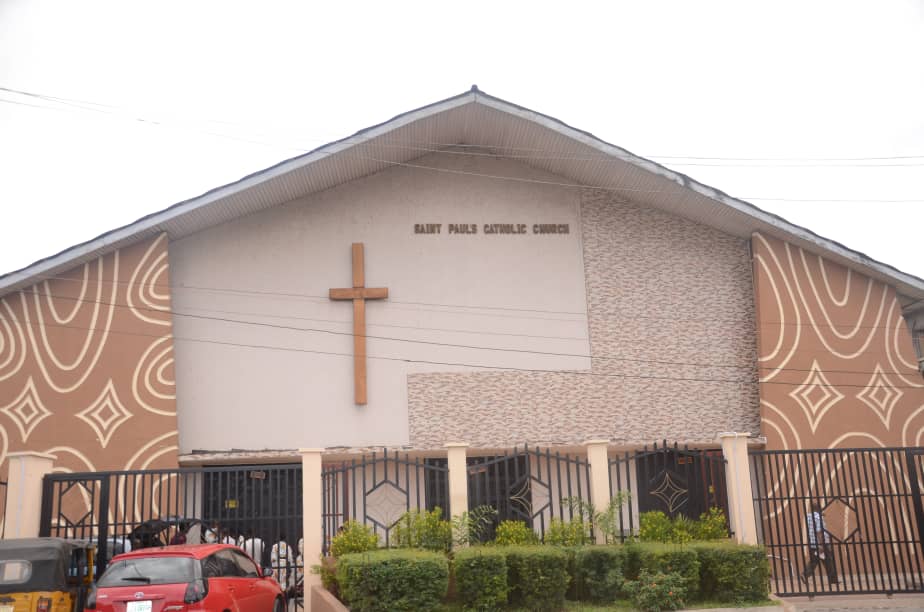 A group of bandits has written to the Christian community in Zamfara State, Northwest Nigeria to close churches or risk ferocious attacks, SaharaReporters has reported.

The Zamfara State police command has confirmed the threat to SaharaReporters, saying, “We are on top of the threat.”

Spokesperson for the command, DSP Mohammed Shehu, told our correspondent that the police were aware of the threat letter.

He said, “Yes, I can confirm that it’s true, a threat letter was sent to the Christians in Zamfara State to stop worship and to close churches.

“Actually the police informed the Christian leaders about the threat.

“Accordingly the CP has invited the leadership of the Christian Association of Nigeria (CAN) in the state to discuss security measures around the churches.

“In that regard, a special squad has been created by the CP to patrol and protect worshippers, especially on Sundays.

“Additionally, plain-clothes personnel have been deployed for intelligence gathering and to unravel those behind the threat letter,” he said.

On Sunday, a Christian leader, who spoke on condition of anonymity, had requested prayers from Christians around the world in respect to their plight in Zamfara and other parts of northern Nigeria.

He said, “Let’s pray for Christians in Northern Nigeria, especially in Zamfara State as we are issued a three-year ultimatum to close all churches in the state.

“Some churches were listed for attack between now and the end of December, though the churches that would be attacked according to the Fulani group that wrote the letter are located on the outskirts of the town, but we believe it’s just a trick.

“Same letter was also copied to the Police, Department of State Services (DSS), Nigeria Security and Civil Defence Corps (NSCDC) and other security agencies and they all Confirmed receipt of the letter.

“The police in the state have directed Christians to intensify security in all places of worship, pastors’ houses, other Christian centres.

“Christian Association Nigeria (CAN) in Zamfara State has also directed all churches not to hold church activities beyond 5pm for the next three months,” he said.

As things stand, some Christians are contemplating leaving Zamfara State for safer areas.