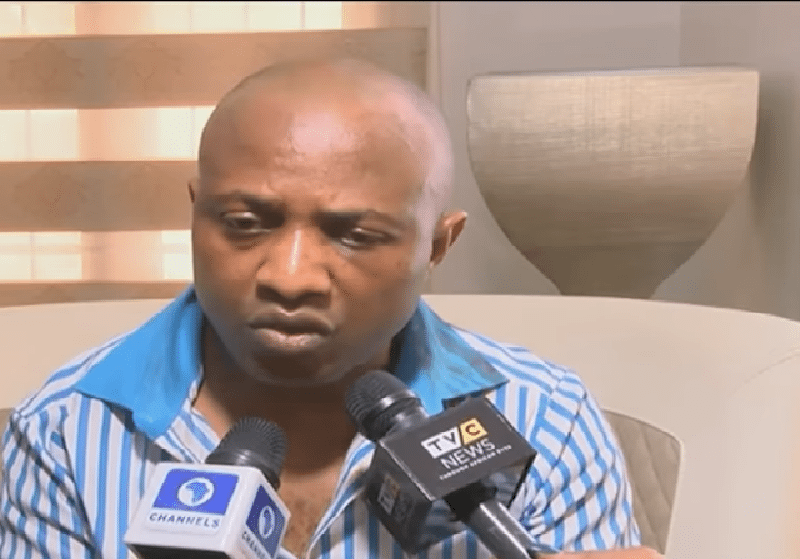 45-year-old Arinze was standing trial alongside Onwuamadike, Joseph Emeka and Udeme Upong for the attempted kidnap of Chief Vincent Obianodo, the Chairman of the Young Shall Grow Motors.

Addressing the court on Monday, Ogu said: “He was rushed to a hospital from Kirikiri Correctional Centre on Thursday. I visited him on Friday and he was in a coma on that day.

“I left there around 4 p.m., and at about 9 p.m. they called me and informed me that he had died.

“Doctors informed me that they were going to run some tests about the cause of his death; the results are going to come out on Saturday,” he said.

Responding, Justice Oluwatoyin Taiwo said that the court was already in possession of Arinze’s death certificate.

“The death certificate here says the cause of death is cardiopulmonary arrest and the secondary cause is HIV; It is from the Ajeromi General Hospital,” the judge said.

The judge said that the trial must continue, and asked other defence counsel to adopt their written addresses on a trial-within-trial in the case.

Following the adoption of the written addresses, Taiwo adjourned the case until Dec. 17 for ruling and further hearing.

The defendants face a seven-count charge of murder, attempted murder, conspiracy to commit kidnapping, attempt to kidnap and sale and transfer of firearms.