BBNaija: Reactions As Kess Losses Son While In Show 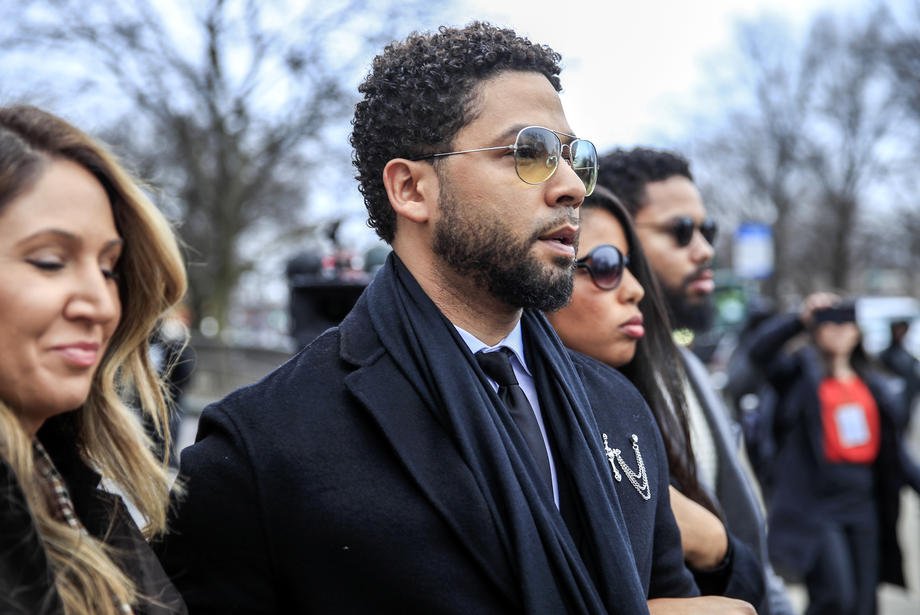 Former ‘Empire’ star Jussie Smollett will begin trial on Monday after he was charged in 2019 with lying to the Chicago police about being the victim of a hate crime.

Smollett claimed to be the victim of an anti-gay attack during the early hours of Jan. 29, 2019, stating that two men approached and attacked him while yelling racist and homophobic slurs.

But speculation that the attack was staged quickly grew when investigators doubted his claims.

Brothers Olabinjo and Abimbola Osundairo who worked as extras on “Empire” said that Smollett paid them $3,500 to fake the attack. They are expected to be key witnesses against Smollett.

Smollett was criminally charged on 16 counts, but the charges were dropped in a controversial move by Cook County State’s Attorney Kim Foxx’s office. The actor’s character on the hit Fox television show “Empire” was written off after the controversy.

After a petition to reopen the case was granted, U.S. Attorney Dan Webb was appointed as a special prosecutor to reinvestigate Smollett’s allegations, as well as any possible wrongdoing by Foxx.

Smollett was arrested again a year later on six counts of disorderly conduct related to making false statements to police. Each charge carried a maximum sentence of three years. The actor could be given probation given his lack of criminal history.

Smollett, 39, requested to dismiss the charges but was declined by the Illinois Supreme Court in March.

Monday’s trial will not include testimony from Foxx. There won’t be cameras in the courtroom, nor will the proceeding be streamed live.

Davido Didn’t Help Me After Promising To – Cynthia Morgan