Reactions As Actor Clem Ohameze Is Gifted 8M For Surgery 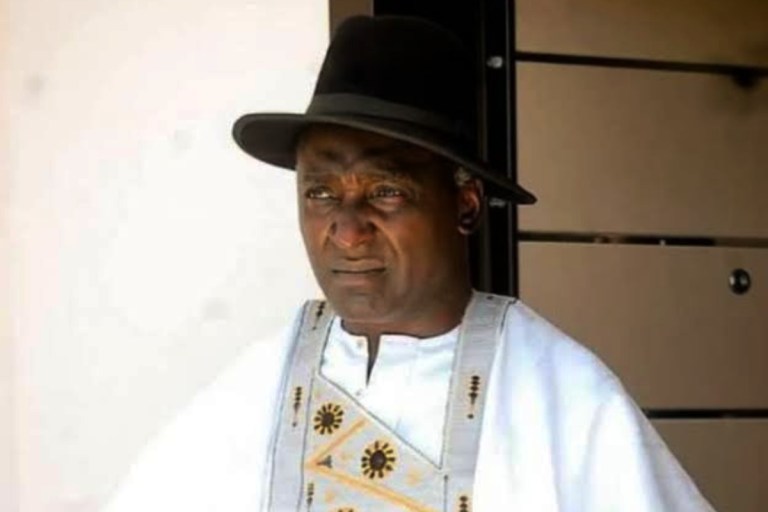 Recall that a few days ago, the actor Clem Ohameze sought prayers from his fans and loved ones as he’s set to go under surgery due to the effects of a car accident he had some time ago.

According to him, they need to cut open his neck and make some separation in his bones to enhance his movements.

In a new development, the actor was sighted in the church of Prophet Jeremiah Omoto Fufeyin where he was gifted a whopping N8 million by the man of God as a gift to him as he prepares to undergo his surgery.

Social media users have expressed disappointment in Nigerian actors for not being able to support their colleague in times of difficulty.

@@contehale: So his colleagues’ actors can’t help him despite showing huge lifestyles on Instagram? Clem nor bin dae save money?

@kereniswhite: Wowwwewe life while the female ones are buying houses especially the newbie actresses 🚶‍♀️🚶‍♀️🚶‍♀️

@Askhimforballons: This man na giver he gave me money no one has ever given me in this world 😍😍

@lingerievire: So clems no get 8M for surgery upon everything wey he don act for this life… That industry is really tough for men honestly… God bless the man of God