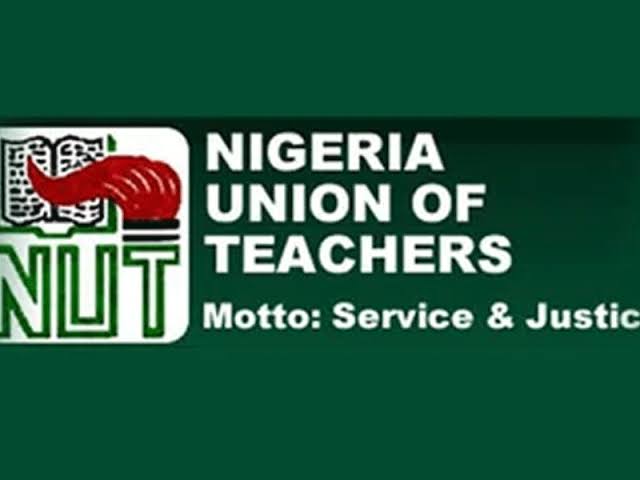 Chairman of the Nigeria Union of Teachers (NUT), Kubwa chapter, Comrade Ameh Baba, has accused area council chairmen of toying with the future of  innocent children.

Recall that NUT teachers had embarked on strike over the failure to pay their promotion arrears.

They had said all the meetings they held with the six area council chairmen did not yield result, leaving them with no option but to close down schools.

However, the strike was suspended after two weeks following the interventions of the Senator representing Federal Capital Territory (FCT) at the National Assembly, Philip Adudua, and Muhammad Bello, FCT Minister.

Speaking with Newsmen shortly after the strike was suspended, Ameh accused the council chairmen of not keeping their responsibility on basic education.

“Can you imagine that, as the strike was ongoing three of travelled to Dubai last week and up till now they are there, possibly for Christmas shopping,” he said.

Ameh did not disclose the identities of the chairmen who went abroad during the stike.

He said the Union would make a request for an extension of the current term in order to enable teachers cover some of the areas lost as a result of the strike.

But for the strike, the pupils would have started their examination on December 5.