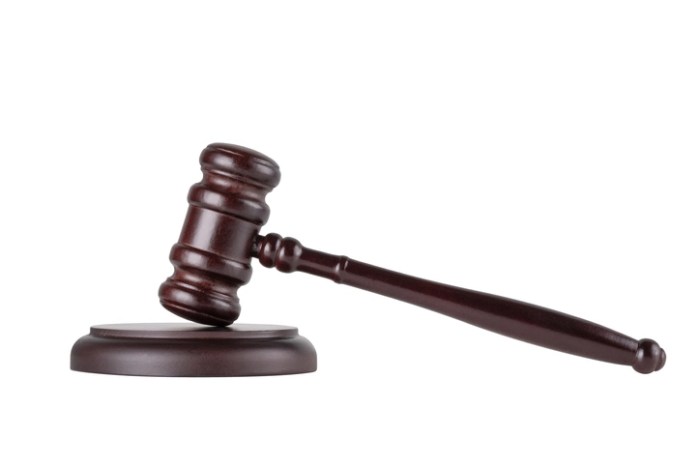 Justice Abiola Soladoye of an Ikeja Domestic and Sexual Offences Court has sentenced 54-year old Bashir Olashekere who he described as a sick paedophile to life imprisonment without the option of a fine for defilement.

Olashekere was found guilty of a charge of defilement contrary to Section 137 of the Criminal Law of Lagos State, 2015.

Soladoye in her judgement said: “Children are special and should be nurtured with love and care and should not be molested by an irresponsible randy neighbour. The defendant, therefore, is to pay for his sexual indiscretions.

“The defendant should be ashamed. Defilement is a heinous crime against the victim. Not only is the victim traumatised, she will also live with it forever.

“It is hoped that the naming and shaming of this perpetrator will help step down cases of defilement in this state of excellence.

“The defendant acted irresponsibly with reckless abandon by defiling his neighbour’s daughter. Adult neighbours are expected to live by example by having good morals. What manner of neighbour is this sick paedophile?

“For the above reasons, the defendant is hereby found guilty as charged as the prosecution has proved his case beyond reasonable doubt, the charge proffered against him.

“He is sentenced to life in prison without an option of fine and his name Bashir Olashekere is to be registered in the Sex Offenders Register as maintained by the Lagos State Government.”

Soladoye in the judgment noted that the evidence of the survivor during the trial was consistent and unshaken especially during cross-examination.

He also commended the evidence of a medical doctor, Dr Oyedeji Alagbe of the Mirabel Centre (a sexual assault referral centre) which she described as very illuminating and unshaken during cross-examination.

The state prosecutor, Mr Olusola Soneye, said the convict committed the offence on Aug. 12, 2017, in Ketu, Lagos. Olashekere was 50-years-old when the crime was committed.

The prosecutor said that Olashekere also known as “Baba Farouq” in the neighbourhood, lured the survivor into his apartment and had unlawful sexual intercourse with her.

“Under the guise of sending her on errands, he lures her into his apartment where to defile her.

“According to the survivor, after he defiles her, he wipes her private part with a red cloth,” he said.