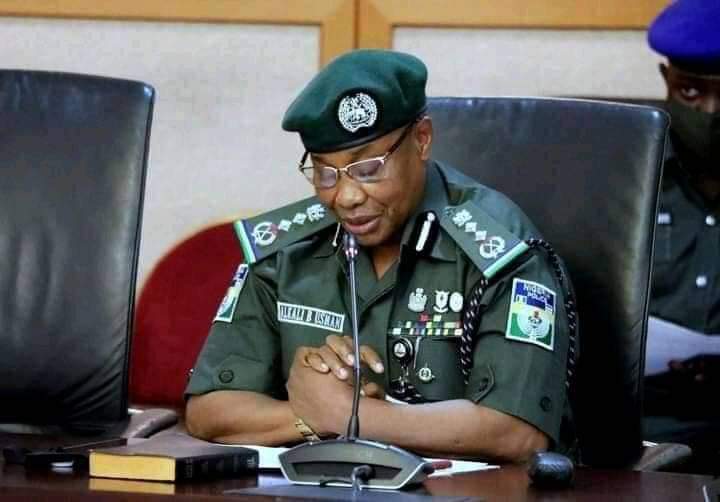 The Inspector-General of Police, IGP, Mr Usman Baba, says the Nigeria Police Force is facing a gross housing deficit as less than 10 per cent of its personnel have proper accommodation.

He said this on Thursday in Abuja at the Quarter Four 2021 Public-Private Partnership Units Consultative (3PUCF) meeting organised by the Infrastructure Concession Regulatory Commission (ICRC).

The 3PUCF forum was initiated by the ICRC to provide a stakeholder engagement platform that would enhance knowledge and experience sharing among key PPP personnel in MDAs.

The IGP was represented by Deputy Inspector General (DIG) on Logistics and Supply, Mr Zanna Ibrahim.

The IGP said a good living condition was important for optimal service delivery as housing was considered a fundamental physiological human need and the foundation on which to develop higher human motivation.

“It will surprise you to know that with a workforce of over 350,000 in staff strength, the Nigerian Police Force has less than 10 per cent of its personnel quartered in befitting barracks accommodation.

“The state of disrepair and integrity failure in our barracks needs no emphasis and we are really in dire need of befitting accommodation to enable us to tackle the art and act of policing the nation optimally.

“Suffice to add that there is an ongoing initiative to recruit 10,000 constables for the next six years annually, thereby increasing the housing needs for police officers and men,” he said.

Baba also said that the force was resolute in following due process based on extant laws in the pursuit of infrastructural development through PPP.

The Police boss said that decay in police infrastructure, negative maintenance culture, years of neglect due to poor budgetary allocation, destruction of police infrastructure resulting from #ENDSARS protests, banditry, Boko-Haram/IPOB activities and some others were still being grappled with.

He, however, said that irrespective of those, the force was seeking better collaboration with critical stakeholders toward revamping, improving and sustaining a better security architecture for the nation.