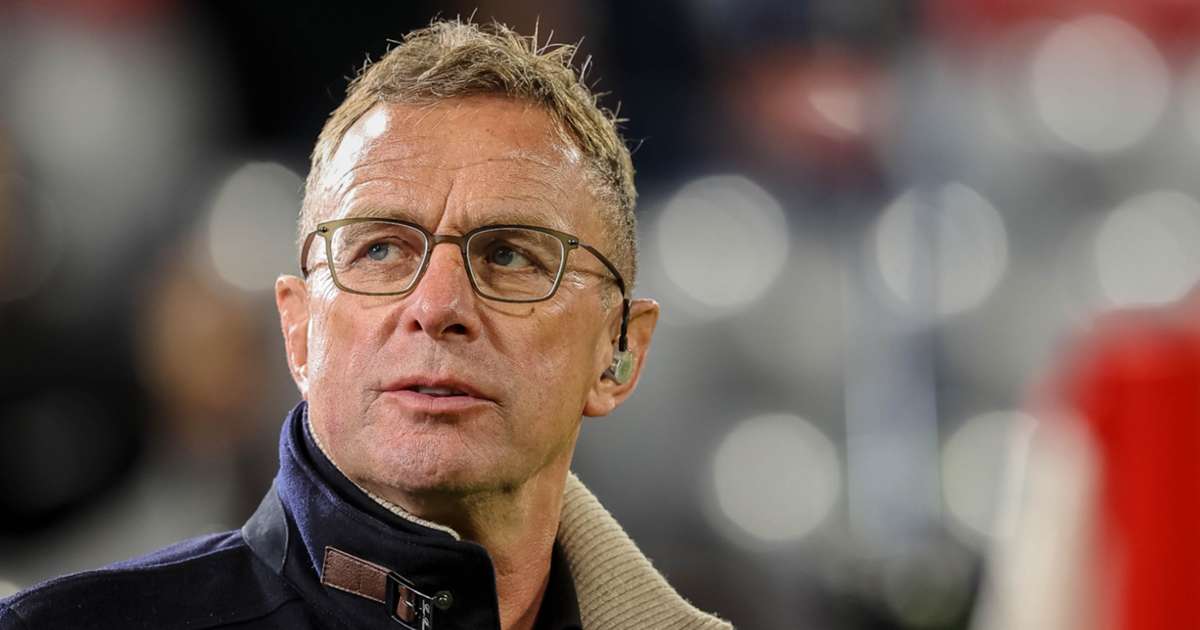 Ralf Rangnick will take charge of his first match as Manchester United’s interim manager against Crystal Palace on Sunday after his work visa was approved.

United announced on Monday that an agreement had been reached with Rangnick over a relationship that is set to span two and a half years.

Initially, Rangnick will take charge until the end of the season before moving into a consultancy role, suggesting significant changes to the club’s football operations could be on the horizon given the German’s background and reputation.

The 63-year-old’s start at the club was delayed due to visa permit issues, according to reports, Rangnick did not meet the criteria for an automatic visa because he has only coached one season out of the past five.

But United confirmed his paperwork was approved on Thursday and he will address the media the following day.

A widely reported statement read: “As all paperwork has now been completed, we will hold an in-person press conference with Ralf Rangnick at Old Trafford at 9 am Friday morning.”

United will still be working under the guidance of caretaker manager Michael Carrick for Thursday’s visit of Arsenal, but Rangnick is expected to be at Old Trafford having been in the country for the past few days.

Rangnick will take charge of his first game on Sunday when Palace make the trip north.