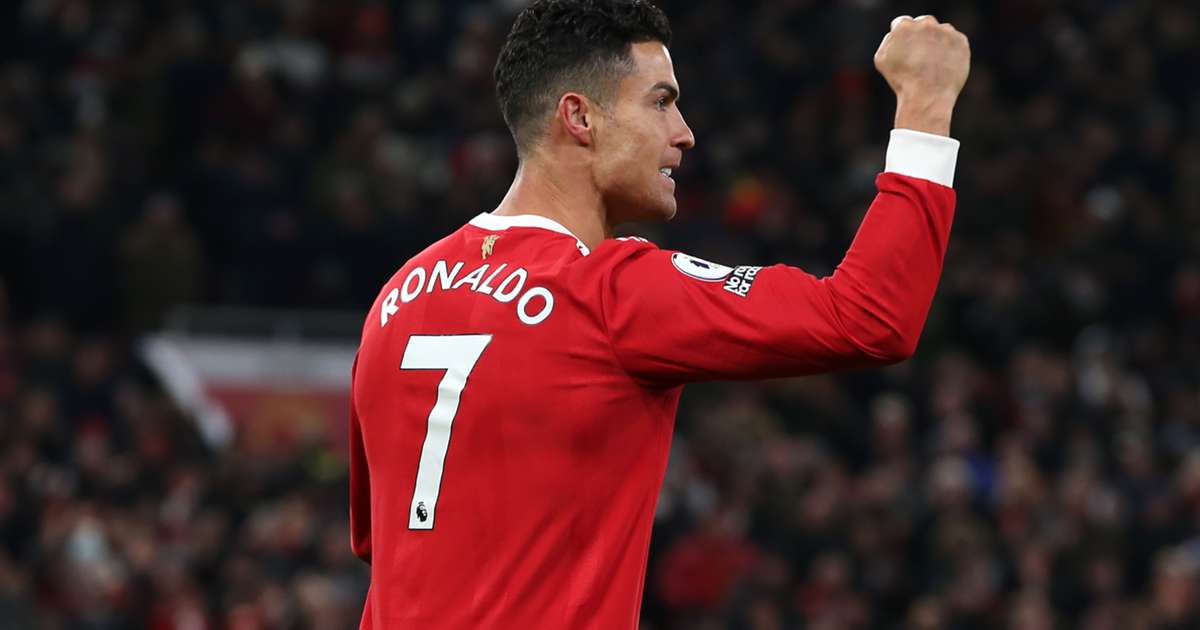 Cristiano Ronaldo surpassed 800 career goals as Manchester United got back to winning ways in the Premier League with a 3-2 success over Arsenal at Old Trafford.

Arsenal took the lead in bizarre circumstances when Emile Smith Rowe volleyed home with David de Gea down injured after Fred stepped on his ankle, but Bruno Fernandes restored parity on his 100th Man United appearance.

Ronaldo marked his return to the starting line-up with a milestone goal to put the Red Devils in front, with newly appointed head coach Ralf Rangnick, who had been waiting on visa clearance before taking charge of first-team affairs, standing to applaud in the stands.

Martin Odegaard hit back in rapid time for the Gunners but his foul on Fred enabled Ronaldo to rattle in a ferocious penalty to end Man United’s three-game winless run in the top flight and secure just their second victory in nine.

Arsenal opened the scoring in controversial fashion in the 13th minute, with Smith Rowe volleying home from 20 yards after spotting that De Gea was prone after a collision with Fred. Referee Martin Atkinson appeared to have awarded Man United a free-kick but following a VAR review, the goal was allowed to stand.

Fred helped get Man United back on level terms before half-time by cutting the ball back for Fernandes to steer an effort beyond Aaron Ramsdale, though Harry Maguire was perhaps lucky not to give away a penalty following a tussle with Takehiro Tomiyasu in the box.

Ronaldo put United in front with his landmark goal in the 52nd minute, holding his run to emphatically sweep home a pass from Rashford.

Odegaard’s lunge on Fred resulted in a penalty after the referee visited the pitchside monitor and Ronaldo fired it straight down the middle to seal an important win for United.