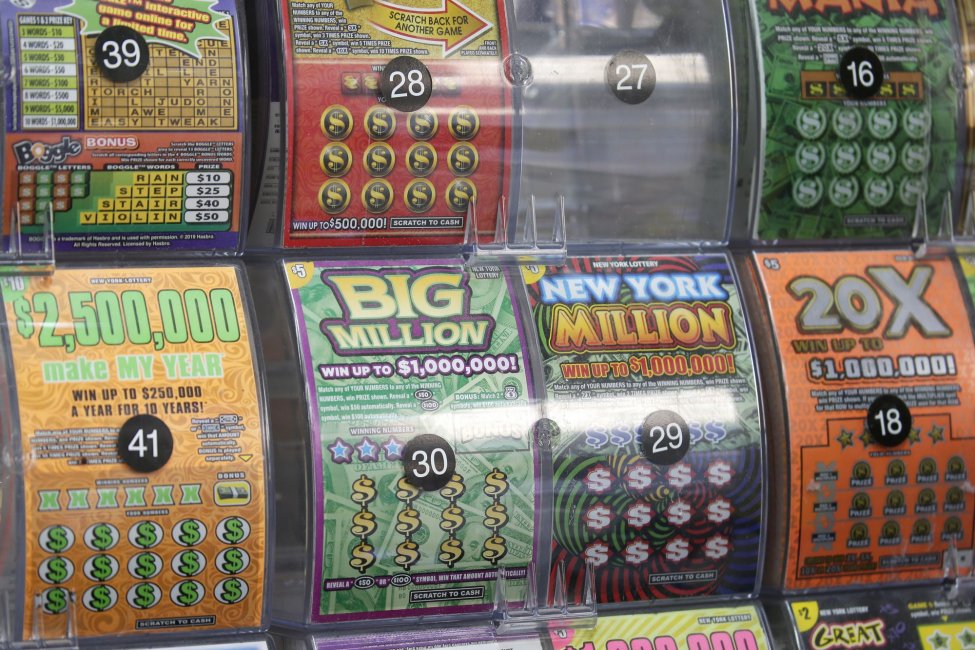 A Massachusetts man who underwent open-heart surgery received a lottery ticket inside a get-well card that earned him a $1 million (N550 million) jackpot.

Alexander McLeish, of Attleborough, told Massachusetts State Lottery officials he recently had the surgery, and a friend brought him a get-well card with three scratch-off lottery tickets inside.

McLeish said one of the tickets, a $5,000,000 100X Cashword, featured a pair of lucky signs: the word “Heart” was one of the words in the puzzle, and the first letters he scratched off were A, W and M, his initials.

The ticket ended up earning McLeish a $1 million prize.

McLeish said the same friend gave him a lottery ticket as a birthday gift several years earlier that earned him a $1,000 prize.

The winner visited lottery headquarters in Dorchester on Friday and chose to accept his prize as a one-time, lump-sum payment of $650,000 before taxes.