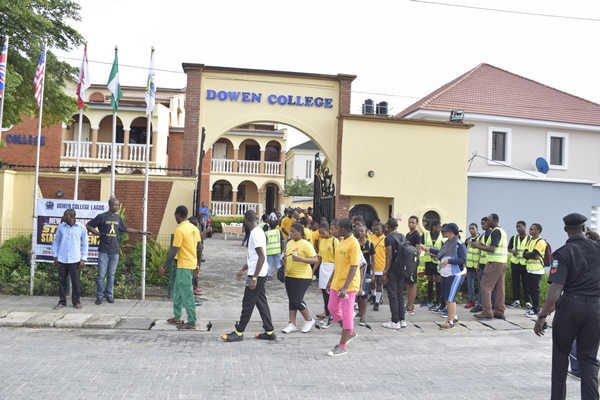 The Lagos state government has said that Dowen College in Lekki, Lagos state will not be reopened on Tuesday, January 4 until the investigation into the death of a student of the school, Sylvester Oromoni, reaches an advanced stage.

This is as other private primary and secondary schools in Lagos prepare to resume for the commencement of the second term on Tuesday, January 4.

Recall that Oromoni died on November 30, 2021. His family alleged he was beaten by some of his seniors days before he died.

Following the public outrage generated by the incident, the Lagos state government on December 3, 2021, ordered the indefinite closure of the school.

In an interview with Premium times, an assistant director in charge of the public affairs unit, Ministry of Education, Ganiu Lawal, said very soon, the school would join others to resume but “not until ongoing investigations into the unfortunate incident reach an advanced stage.”

According to Lawal, since the matter was not strictly a state matter and with the involvement of the police and other parties, “it would be ideal for all “t’s” to be crossed and “I’s” to be dotted.